Sharing Our Stories: A Celebration of Community Voices

As Black and Latinx leaders of small, local nonprofits, they will share their stories of driving positive change in historically disinvested neighborhoods. We invite you to join us for what is sure to be a moving and thoughtful conversation. 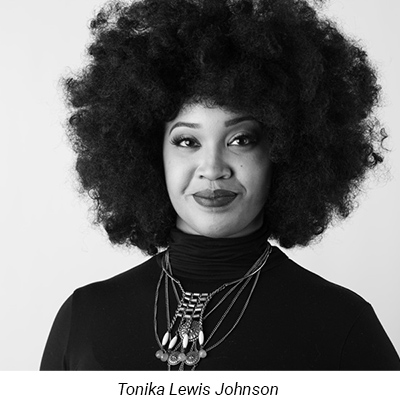 Tonika Lewis Johnson is a photographer/social justice artist and life-long resident of Chicago’s South Side neighborhood of Englewood. She is also co-founder of two community-based organizations, Englewood Arts Collective and Resident Association of Greater Englewood, that mobilize people and resources for positive change in Greater Englewood.

Tonika's multi-media project titled "Folded Map," which illustrates Chicago's residential segregation while bringing residents together to have a conversation, was exhibited at Loyola University's Museum of Art in 2018.

ABOUT THE UNITED NEIGHBORHOODS EQUITY FUND 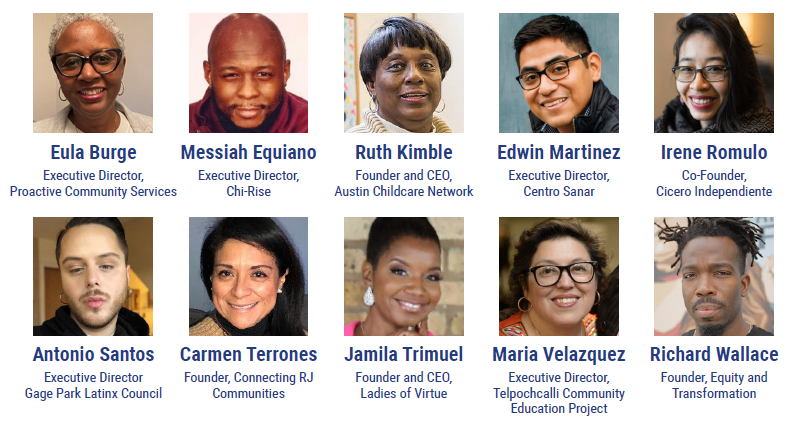 United Way of Metro Chicago, with the support of founding sponsor Peoples Gas, launched the United Neighborhoods Equity Fund (UNEF) to support small, Black and Latinx-led nonprofits predominantly located in the city’s South and West Sides and south suburban region and connect them to new capacity building and investment opportunities. 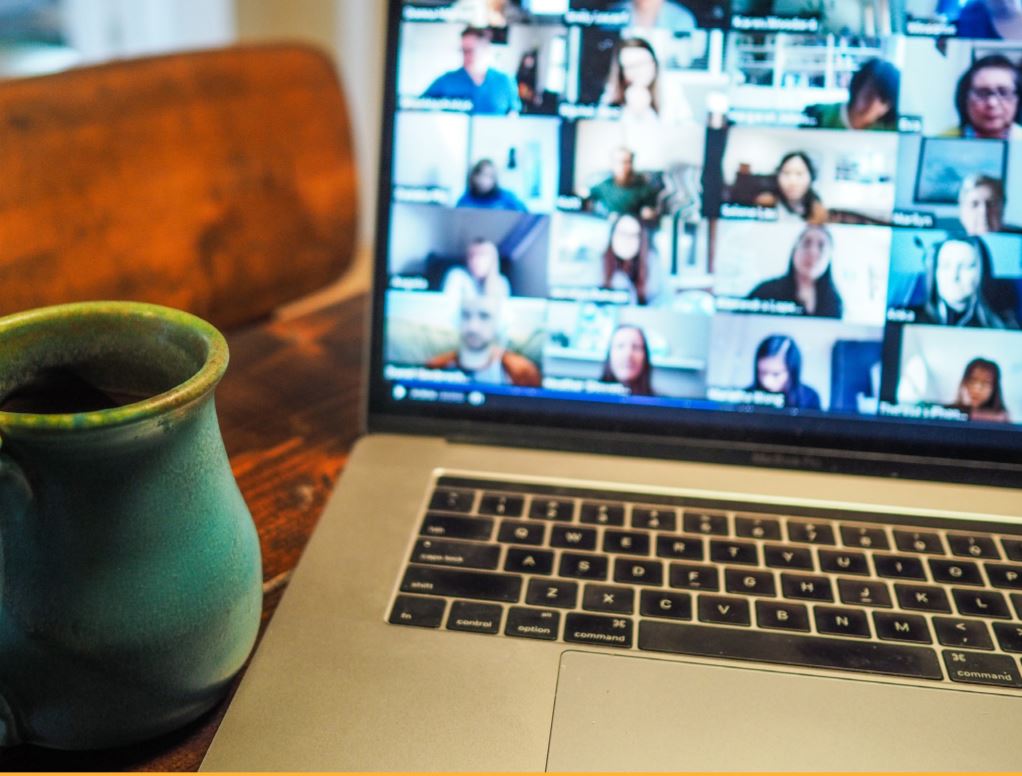 Virtual Neighborhood Exchange:
Doing Good in the Neighborhood: The Rise of Community-Based Incubators