Join us for our next Neighborhood Exchange on November 7 as we discuss how cross-sector partnerships are creating pathways to financial stability for many families. You’ll hear from leaders in business, labor, and non-profits who have banded together to remove barriers, as well as residents who have been impacted by this work. 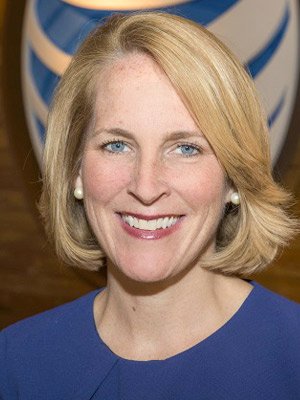 Eileen is president of AT&T Illinois, one of the state’s largest private employers.She is responsible for the company’s public policy, philanthropy and community relations initiatives in Chicago and throughout the state. In 2018, she was instrumental in the development of AT&T’s “Believe Chicago” initiative, supporting 19 Chicago neighborhoods most affected by gun violence and high unemployment. 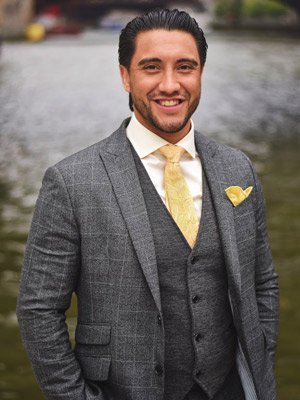 Daniel is a founding staff member and current Senior Vice President of Programs for Skills for Chicagoland’s Future (“Skills”), a nonprofit founded in 2012. In his role, Daniel is responsible for overall strategy and management of the delivery of Skills’ programs and services for job seekers, including direct placements, youth-focused programs, delivery of replication consulting services, and incubation of new pilot projects. Daniel is a Baumhart Scholar of the inaugural MBA cohort at Loyola University. 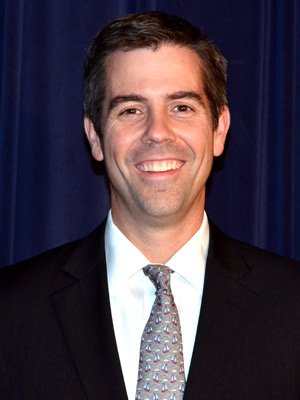 Jay is the Executive Director of HIRE360, a new and unique partnership between United Way of Metro Chicago, the Chicago area’s largest developers and contractors, as well as building trades unions. HIRE360 will be launching this fall, with the goal to recruit, train, and place community residents in hospitality, manufacturing, and construction industry positions. Jay was also appointed to the Secure Choice Savings Board and the Employment Security Board of Review by Governor J.B. Pritzker. 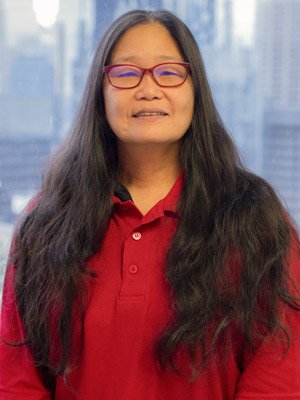 Helen is a union member with Painters District Council #14. She’s worked in the painting and drywall trades for more than 33 years. In 2019 she became a Community Organizer with District Council #14, cultivating relationships among various communities and creating collaboration across committees. She serves as chairperson of the DC14 Women’s Committee, supporting the growth of union sisters in the painting and drywall trades. She is also on the Chicago Women in the Trades Board, educating, mentoring and training more women in the industry.