While corporations have always played a crucial role in community investment initiatives, it’s only when those plans are put into action that their full impact is realized. Join us at our next Neighborhood Exchange breakfast for a conversation with the bold leaders at the center of INVEST South/West as they discuss how they are coming alongside community-led visions to drive change in neighborhoods across the region. 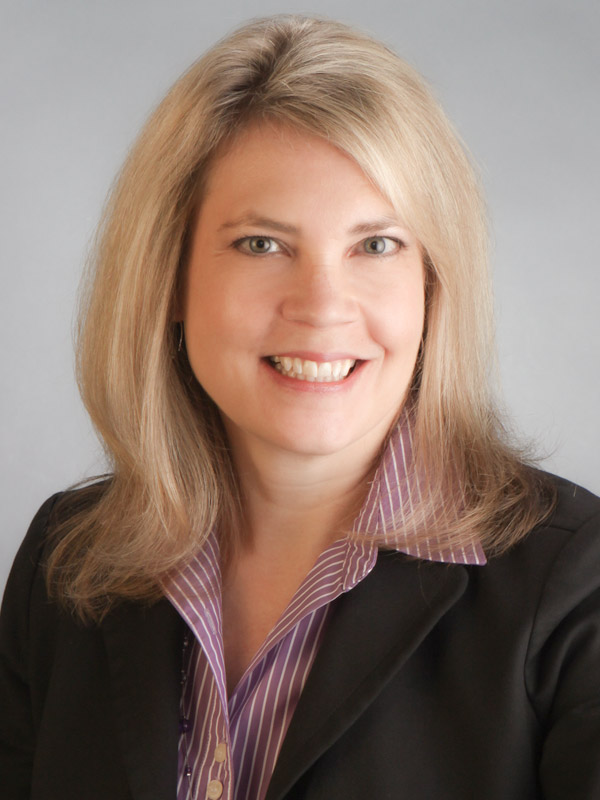 Diane Whatton heads Community Giving for BMO Harris Bank. In this role, she has responsibility for the bank’s philanthropic strategy and governance across the U.S. footprint. Diane manages a team whose community partnerships span a diverse spectrum of nonprofits and whose work includes corporate donations, charitable sponsorships, and executive board placements.

She serves as primary advisor on nonprofit engagement to the bank’s executive and senior leadership team, exploring philanthropic opportunities and partnerships that help address the needs of the community and that fit the breadth of BMO company values.

A native Californian, Diane has lived and worked in Chicago for over 25 years and considers it home. She holds a B.A. in Economics from Northwestern University and is a graduate of the Second City Conservatory.

Diane’s board service includes Lookingglass Theatre Company and Youth Guidance. She is also a former board member of Arts Alliance Illinois. Diane is a 2017 recipient of Chicago United’s Benefactor Award. 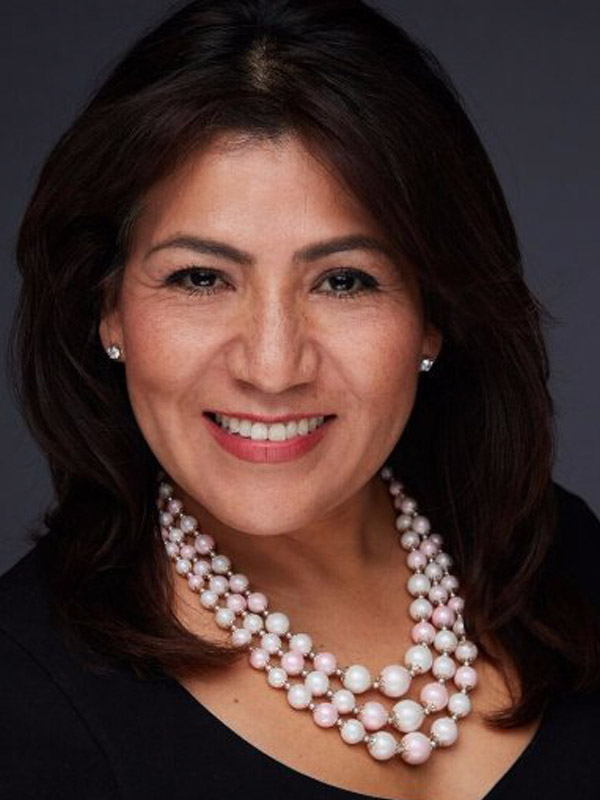 Rosa Escareño is a dedicated public servant with more than 20 years of government experience. As Commissioner of the City of Chicago Department of Business Affairs and Consumer Protection (BACP), Ms. Escareño is a key member of Mayor Lori E. Lightfoot’s administration bringing modernization and equity to Chicago’s marketplace.

Ms. Escareño has made public service her life’s work: she has worked under three Chicago mayors and managed day-to-day operations and implemented policy reforms across multiple City agencies. Throughout her career she’s championed initiatives to enhance the quality of life of Chicago residents and communities. Most recently she’s focused on growing Chicago’s economic landscape supporting small businesses, establishing strong regulations protecting consumers and workers. Previous experience includes leading initiatives on public safety and supporting low-income communities, residents and working families. She holds a Master’s degree in Communications from Northwestern University and a Bachelor of Arts degree from Loyola University Chicago. Ms. Escareño resides in the Hermosa community on Chicago’s northwest side. 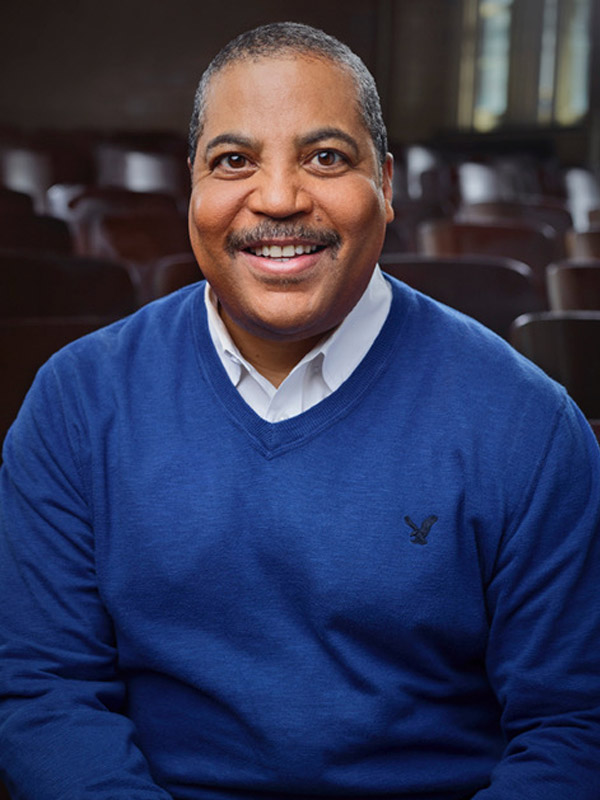 Carlos Nelson is the CEO of the Greater Auburn-Gresham Development Corporation a position he has held since 2003. Carlos has grown the organization from a one-person operation to a staff of nearly thirty full-time and part-time associates; with over 100 volunteers helping the organization carry out its mission of using comprehensive community development strategies to improve the quality of life of the residents and revitalize the places of the underserved southside communities that make up greater Auburn Gresham.

Carlos holds a Bachelor of Science Degree in Mechanical Engineering and a Master’s Degree in Business Administration. Prior to leading GAGDC’s innovative development strategies that have resulted in the organization being a finalist for the highly competitive Pritzker-Traubert $10M Chicago Prize, Carlos worked in corporate America.

Carlos serves on several committees, advisory councils and boards including the Local School Council for Richard J. Oglesby Elementary School, Advisory Board of the Chicago Development Fund, board of directors for Chicagoland Habitat for Humanity, board of directors of MAPSCorps, Inc., and the board of directors for Greater Chatham Initiative. Carlos also co-chairs the 006th Police District’s Business Subcommittee. and is a recipient of the Norm Bobbins Emerging Leaders Award. 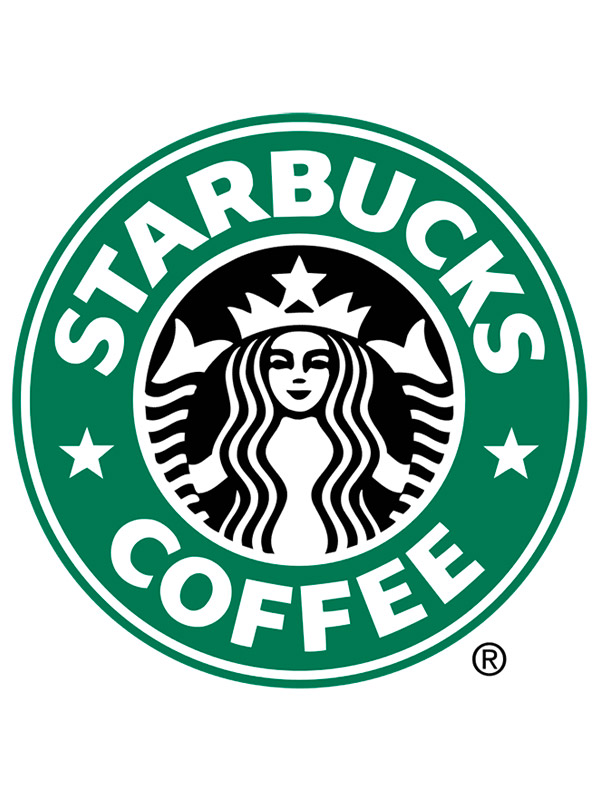 Time: 8:00-9:30am
(Registration begins at 7:30am)
A light breakfast will be provided.
Register Today

Cheers to You! A Campaign Heroes Celebration

Cheers to You! A Campaign Heroes Celebration