Virtual Neighborhood Exchange: Behind the Numbers—How Inflation and the Economy Are Affecting Our Communities

Here are links to a few projects and initiatives that were mentioned during the event.

Professor Malliaris is currently doing research in the area of asset price bubbles and financial instability. The recent Global Financial Crisis demonstrated that the U.S. housing boom during 2001-2007 and the large volume of mortgage backed securities that were issued could not be sustained. When the housing bubble collapsed during 2007, financial markets destabilized particularly when Lehman Brothers declared bankruptcy in September of 2008. An important policy question is: how should monetary policy respond to asset bubbles to prevent financial instability when such bubbles burst.

Brad McConnell is Chief Executive Officer of Allies for Community Business, a nonprofit that provides the capital, coaching, and connections entrepreneurs need to grow great businesses in their communities. In 2020 and 2021, Allies provided nearly $600,000,000 in emergency funding to over 40,000 community businesses, and also provided one-on-one and group coaching to approximately 25,000 community business owners struggling to survive the pandemic. A4CB is based on Chicago’s West Side at The Hatchery, which is the largest nonprofit food and beverage incubator in the country and which it co-owns.

McConnell brings more than two decades of financial and economic development experience to his role. For five years he was Deputy Commissioner and Chief Operating Officer at the City of Chicago’s Department of Planning and Development. Prior, he served as Economic Policy Advisor to Illinois Senator Dick Durbin in Washington during the onset of the Great Recession. Previous assignments included supporting small business bankers as Vice President at LaSalle Bank (now Bank of America), and leading strategy, process, and technology projects in the US and Europe at Accenture.

McConnell holds a Bachelors in Business Administration / Finance from the University of Notre Dame and a Masters in Public Policy from Georgetown University.

As its Founding President and CEO, Ed Coleman leads West Side Forward, an impactful nonprofit focused on bringing about the economic transformation of communities in Chicago that have suffered the consequences of long-term disinvestment. West Side Forward was established as an independent entity in 2019, and was previously a key division of Bethel New Life where Ed had served as CEO, and which continues to provide key services to Chicago's West Side communities. For over a decade, Ed has led the establishment and execution of economic development initiatives in Chicago’s West Side communities. Achieving this mission is a result of driving the creation and growth of locally owned businesses, preparing local residents for careers in high-demand industries, and planning and influencing investments resulting in wealth-building opportunities for community residents.

Ever since Ed joined Bethel in January 2012 as Vice President of Community Economic Development, he has been able to leverage his decades of experience in leading operations in large and small corporate environments, as an entrepreneur, in government agencies, and in higher education institutions. Over the years, Ed has had leadership roles as owner and CEO of EAC Enterprises, as the business development officer of a technology startup, and as a manager with significant telecommunications organizations, including Lucent Technologies and AT&T. He has also taught business at Purdue, Governors State, and National Louis Universities, and at City Colleges of Chicago.

Ed is a Chicago native and graduate of Morgan Park High School. He holds a Master of Business Administration in Finance from DePaul University, and a Bachelor of Science in Mechanical Engineering from Purdue University. While at Purdue, Ed was one of six students that, along with mentor Dr. Arthur J. Bond, led the formation of the National Society of Black Engineers. Among Ed’s professional honors is a Purdue Engineering Alumni Association Service Award, a number of civic recognitions, and many industry awards. Ed is currently the Board Chair of the Austin (Chicago) Chamber of Commerce, and currently serves on the boards of directors of mHub, SparkShop, and West Side Forward. Ed is also on the Advisory Council for Chicago’s Neighborhood Opportunity Fund, the Advisory Board of the Chicago Development Fund, the Illinois Comptroller’s Advisory Collective, the Community Leaders Council of CIBC, the Community Advisory Council of Associated Bank, and the Executive Leadership Council of Austin Coming Together. In recent years, he has held leadership positions on the boards of the Joliet Diocese Catholic Charities, HOPE Fair Housing Center, the City of Naperville Fair Housing Commission, the Purdue University Black Alumni Association, Community & Youth Development, and AALR.

Ed has always felt an obligation to make contributions that have a positive impact on society and believes that his current responsibilities help him fulfill those aspirations. Ed engages with his family in their common interests of domestic and international travel, competitive card playing, golf, and spectator sports.

Chef Gustavo Barahona creates from his extensive first hand culinary experience to develop a compelling yet approachable sushi dining experience for his guests.

An east coast native, Gustavo spent most of his life in Florida and South Carolina. He naturally developed a passion for seafood at an early age while growing up with easiest access to the vast and freshest seafood catch in the broad east region.

Gustavo has spent over a decade refining his approach to serving contemporary and delectable nouvelle cuisine while working for prized Chefs including French Chef Laurent Tourondel and Celebrity chef Tom Colicchio.

Gustavo Ultimately found himself with an opportunity to thrill the adventurous diners of the beautiful city of Chicago. He performed as the Chef De Cuisine at the beautiful, 13,000 sq ft Japanese River North restaurant, Katana, where he served refined Japanese dishes to countless diners.

Now Chef Gustavo is embracing his own venture and using his experience to serve creative, welcoming, and appetizing sushi at his own restaurants Hinoki Sushiko, recently rated by Michelin as one of 23 “new discovery” Chicago restaurants, and Sushi Hoshi. Gustavo is aiming to create an enticing environment for guests to appreciate a sushi dining experience by focusing on creating a contemporary dining surrounding paired with bold and refined yet approachable sushi dishes to Chicago diners. 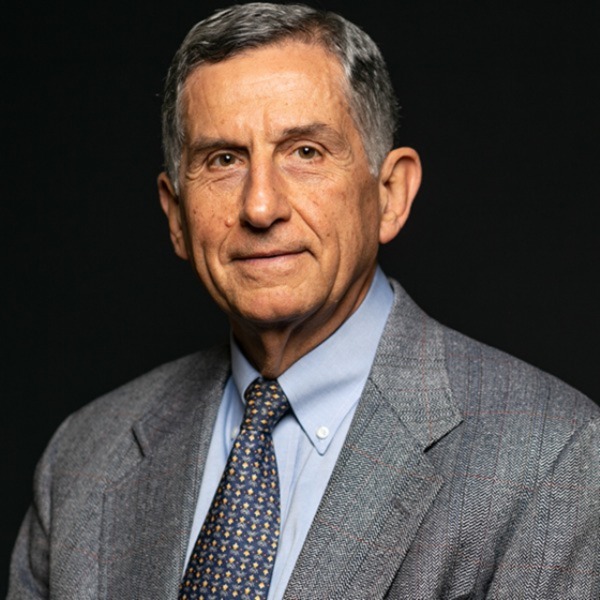 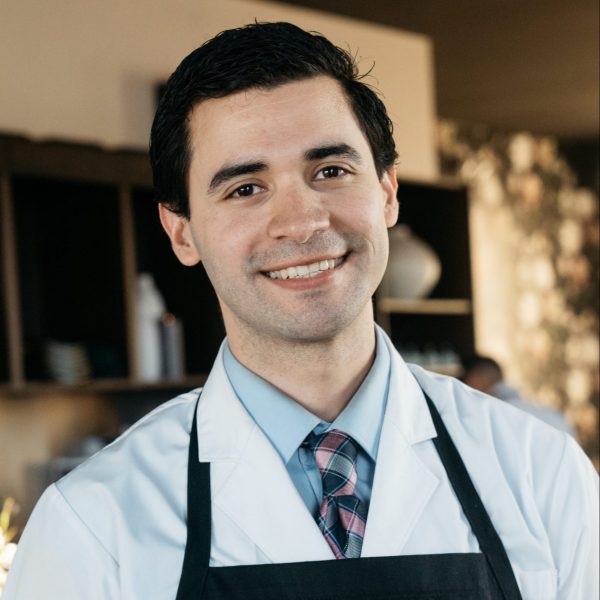 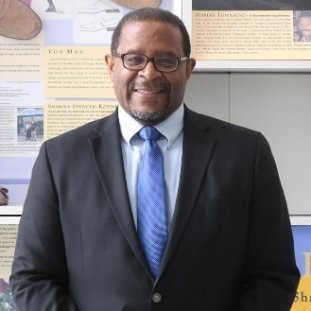 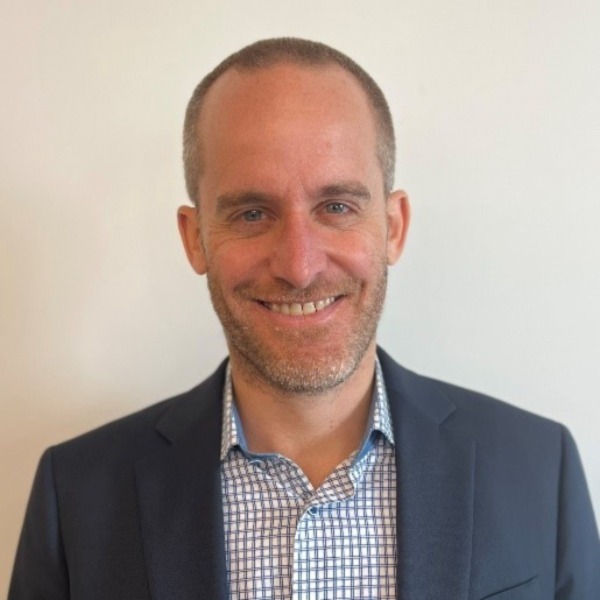 Honoring Dr. Martin Luther King Jr. with a Day of Understanding and Service

Honoring Dr. Martin Luther King Jr. with a Day of Understanding and Service