For those who do qualify, it’s often not enough. A family of four earning less than $40,000 a year will only receive an average of $200 a month for Food Stamps food assistance.

On April 25, United Way of Metro Chicago hosted the annual April Food Day food drive and inaugural luncheon to address the issue of hunger across the South-Southwest suburban region.

More than 128,000 pounds of food were collected this year, exceeding last year’s goal of 109,000 pounds. All donations were taken to the Tinley Park Convention Center the day of the event, where they were sorted and packaged by a group of volunteers, including students from the surrounding school districts.

Our keynote speaker for the luncheon, Cook County State’s Attorney Kim Foxx, shared her story and how her childhood in Chicago’s Cabrini-Green housing project made this an issue close to her heart. Having grown up all too familiar with what it feels like to face food insecurity, Ms. Foxx discussed the importance of addressing the issue of hunger in order to help individuals and families reach their fullest potential.

Meeting these basic needs lays a strong foundation in United Way’s fight for the health, education and financial stability of every person in the region. The work is not over yet, but the food and supplies raised through this year’s April Food Day efforts are a crucial step in providing for the residents of the South-Southwest Suburban region – and a big reason to celebrate. 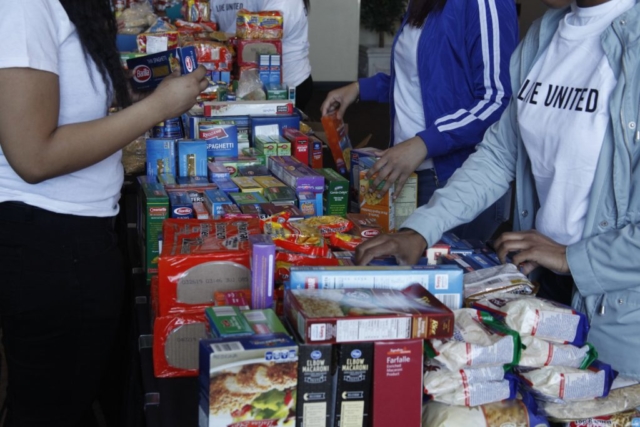 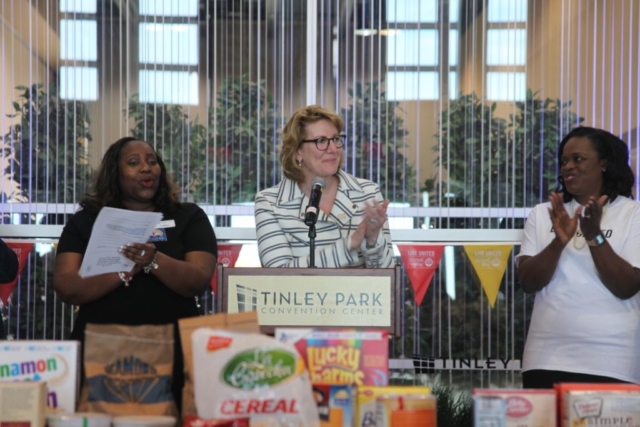 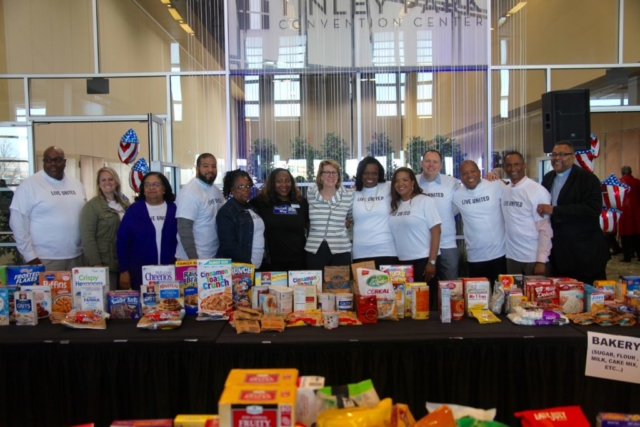 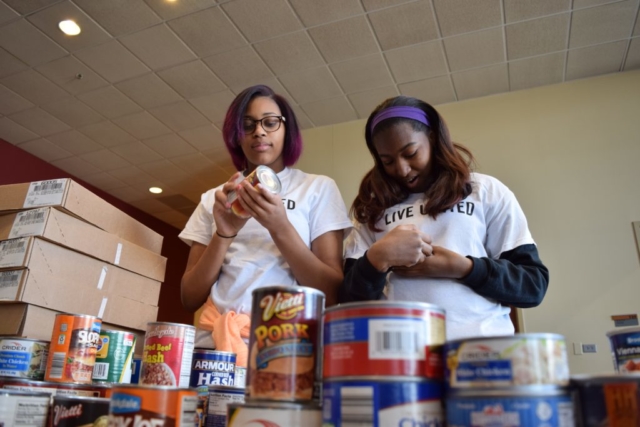 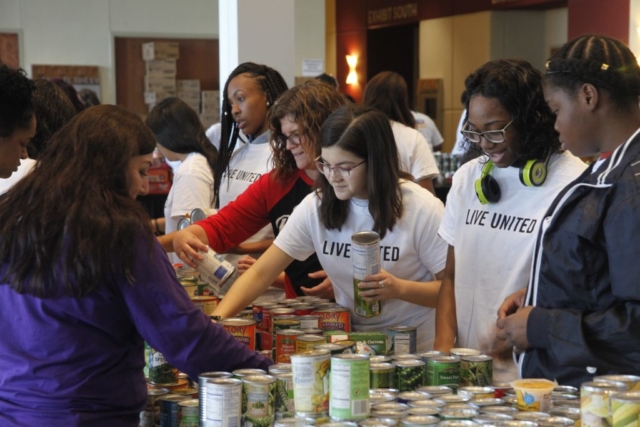 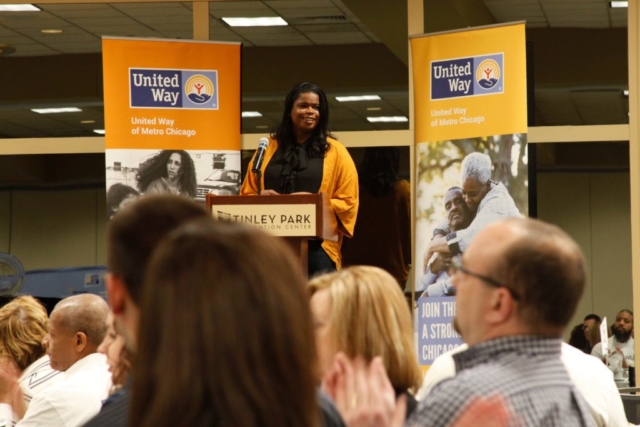 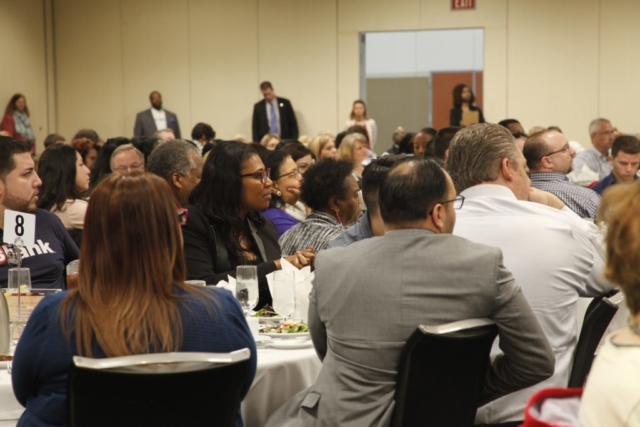 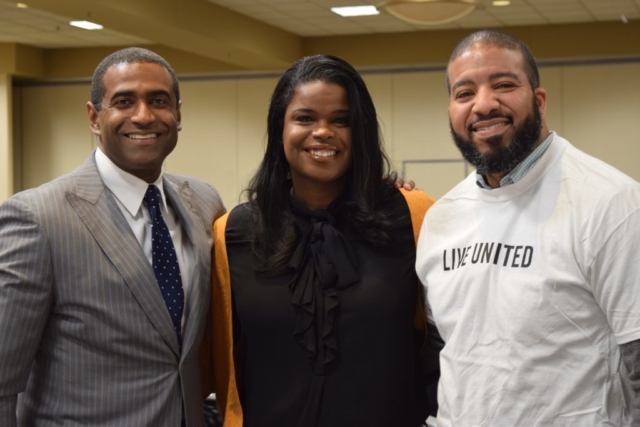