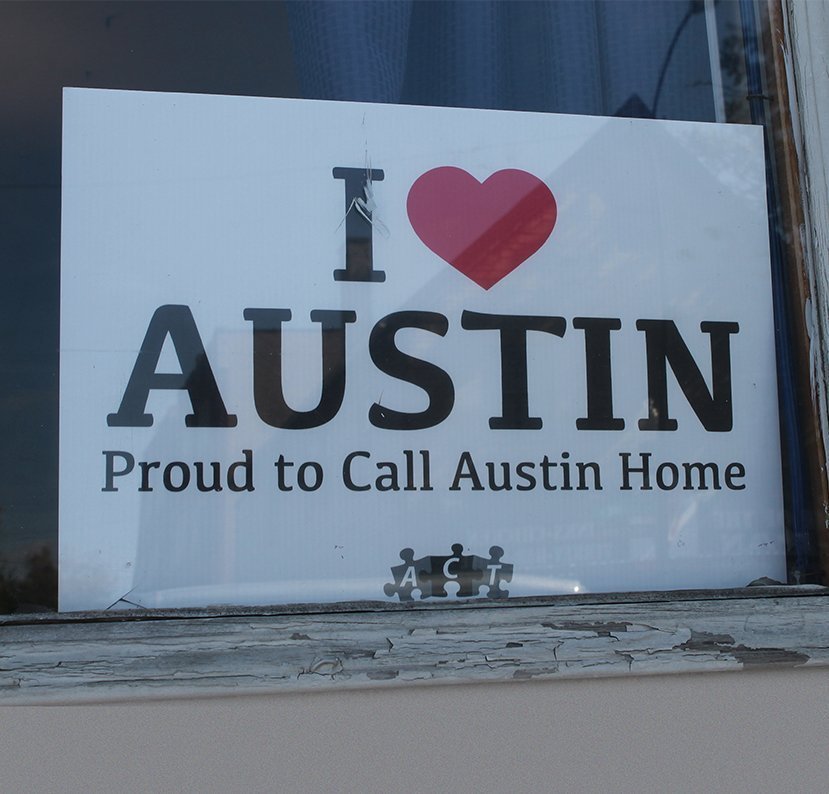 At the age of 13, Michael, an 8th grade student at George Leland Elementary School in Austin, faced tough choices.

Living in an under-resourced neighborhood with high crime, poverty and unemployment, Michael fell into a crowd of friends who were participating in dangerous activities with local gang members.

When staff at his school recognized the behavior, they intervened and referred him to BUILD, Inc., a youth development organization and United Way of Metro Chicago community partner that specializes in gang intervention and prevention.

The timing of their connection proved pivotal, as Michael would soon need tremendous support.

A few months later, while walking with a group of friends in a park, Michael was shot.

Though he had many reasons to isolate himself and become bitter, Michael was able to recover and return to school and BUILD. When he did, Mike and Deion saw a change in him.

Michael became even more focused on staying out of trouble and engaging in BUILD activities. He saw a different future for himself and encouraged his friends to join him.

At the same time, his BUILD mentors worked diligently to ensure Michael stayed active in school, monitoring his academic progress, conducting home visits and talking with his mother.

Because of his commitment to his future and the support of BUILD, Michael’s story was changed for the better. Instead of being another young man lost to violence, Michael paved a path forward to a safe and successful future.