Bain Bands Together to Make an Impact 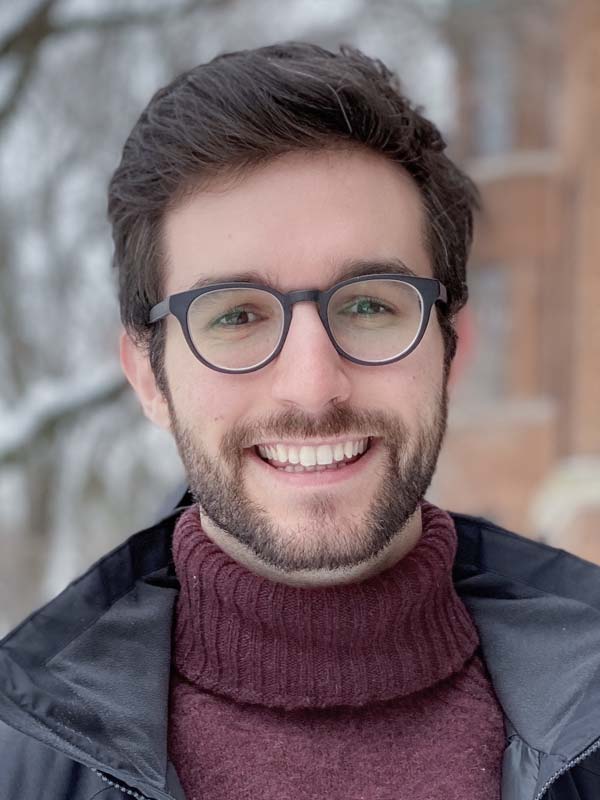 When the City of Chicago’s stay at home order went into place in March, many Chicagoans were left confused and unsure of how to move forward — and understandably so! But there were also folks who quickly jumped into action, seeing the increased need and asking what they could do to help. Alexander (Xander) Mitchell was among them.

When Xander heard about the Chicago Community COVID-19 Response Fund launched by United Way of Metro Chicago and The Chicago Community Trust, in partnership with the City of Chicago, he was intrigued. Once he learned that the goal of the Fund was to get resources to the nonprofits serving the hardest-hit neighborhoods in our region, he knew that was where he wanted to contribute.

“I was interested in donating to a fund that supported smaller, local nonprofits,” Xander explained. “So the Response Fund was a perfect fit. I also love that it is backed by the City of Chicago.”

Xander reached out to the United Way team with a pledge of $2,000 from his initial fundraising and the desire to do more. An associate at Bain & Company, Xander knew his colleagues wanted to get involved and saw an opportunity to connect his firm with the work of United Way.

“While I knew I could donate an amount that could provide temporary relief to one or two people, mobilizing my coworkers was a clear way of creating a more sizable impact on our community through collective action,” Xander said.

Within days, United Way set Bain up with an e-campaign and Xander invited his colleagues to join in the effort. Donations began to pour in and within weeks, more than half of the Chicago office donated to the Response Fund, raising almost $140,000 from 360 donors.

The result was even more than Xander had hoped for. “I originally thought we would shoot for a fundraising goal of $10,000,” he said. “However, it is clear that people are feeling compelled to act as the inequalities of our society are laid bare by the current crisis.”

Since the crisis began the firm has seen a surge in interest in other social impact initiatives as well. The vast majority of Bain’s employees are involved in social impact work, reflecting the firm’s commitment to invest $1 billion in pro bono consulting by 2025. So while the fundraiser surpassed the original goal, Xander says that it’s no surprise that his coworkers were excited about supporting the efforts of United Way and the Response Fund. People were ready to act, and they wanted their contribution to make the greatest impact possible.

Xander hopes that the work of the nonprofits and community leaders on the front lines continues to get the attention and support that it deserves. He encourages anyone who has an idea for how to help the Chicago community to not be afraid to share their ideas with those around them, whether coworkers, neighbors or friends.

“Everybody is looking for a way to help their ‘neighbors’ during this time,” he said. “You never know which idea will catch on.”

Thanks to the support of businesses like Bain & Company — as well as the support from foundations and individuals — the Chicago Community COVID-19 Response Fund raised a total of $34.1 million! United Way of Metro Chicago’s annual campaign raised an additional $47.7 million, for a total of $81.8 million to support neighborhoods across our region. To learn how you can start an employee giving campaign, visit www.liveunitedchicago.org/current-corporate-partners.