Black History Lives in Our Neighborhoods

Chicago history is Black history, and Black history is Chicago history. The Windy City has raised and welcomed Black leaders, creatives, builders and helpers for generations, from journalist Ida B. Wells to pilot John Lyle. This Black History Month, United Way recognizes and celebrates those who came before us and reflects on their contributions and sacrifices as we continue to build a brighter future for our neighbors.

Learn about a few Black figures from our Neighborhood Network communities: 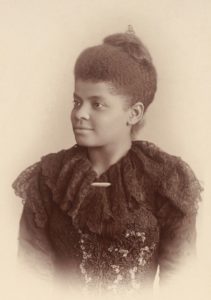 Ida B. Wells was a well known journalist, educator and social activist in the black community.  She was born a slave in 1862 and was freed by the Emancipation Proclamation at the age of 1. Wells is most memorable for her articles on lynching in America and her work with national civil rights leaders. She lived in Bronzeville from 1919 to 1930 at 3624 South Martin Luther King Jr. Drive.

Candy Dawson Boyd was born in South Chicago in 1943. In her middle school years, Boyd attended racially segregated schools. In the middle of college, she dropped out to join the American Civil Rights Movement. She is most known for her children’s books which she created to uplift young black kids. 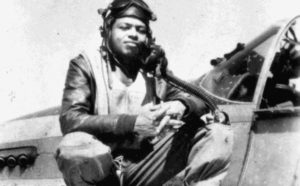 John Lyle was born in 1920. In 1943, he graduated from an Englewood high school on the Southside of Chicago. After graduating from the Tuskegee Institute, Lyle became a flight officer, and he was a pilot in the U.S Army Air Forces for one year.  Lyle was awarded the Congressional Medal in 2007. He passed away in January of 2019.

Lorraine was born in 1918. In 1943, she taught at Foster Elementary School in Evanston. At this time, Foster was the only 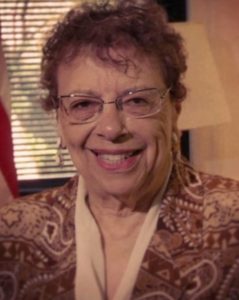 elementary school for African-Americans students in the area. Decades later, Lorraine became the first black female mayor of Evanston, home of Northwestern University.  She passed away in September of 2018.

From 1920 to1950, Bronzeville was considered the epicenter of Black culture and business in the City of Chicago. It was well known for its night life and dance clubs. Music would play as streets filled with people and business boomed. Bronzeville offered a place for Black people to feel welcomed during the time of Jim Crow and segregation. It became a pillar of hope to the Black community.

Black History Month is an important time to reflect on the past and present. Learn how United Way is investing in Black and brown communities for a stronger, more equitable future.