Women have pioneered change since the beginning of time. They’ve fought for their rightful place in history and against all odds made a difference in our city and world. This Women’s History Month, we’re highlighting a few women who were raised in Chicago or called it “home.” Learn about these incredible figures: 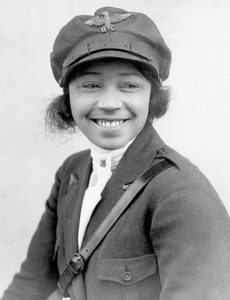 Bessie Coleman is known as the first African-American and Native woman to become a pilot. When Coleman was 23, she moved to Chicago where she was encouraged to pursue her pilot license from friends at the Chicago Defender.  She earned her pilot license in France when American airline schools would not accept her because of the color of her skin. She opened the door for women of color to pursue such dreams against all odds. Coleman died in a plane crash in 1926. 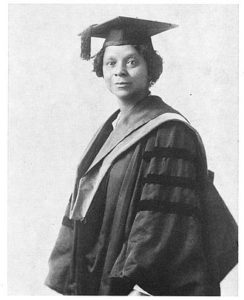 Georgiana Simpson started her teaching career in 1885, teaching German immigrants. From there, she was encouraged to pursue higher education. Simpson was the first African-American to earn her PhD in German from the University of Chicago. During her time there she was not allowed to live on campus because she was black. Despite all her hardships, she got her degree and later in life became a professor at Howard University. 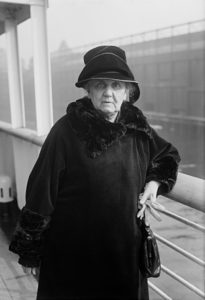 Jane Addams is known as the mother of social work. Addams was also the first woman to receive the Nobel Peace Prize. She dedicated her life to helping women and children through her work during the women’s suffrage movement. She also founded the first settlement house for women in Chicago during this time. Many women still look up to Addams now because of how she changed the world through social activism. 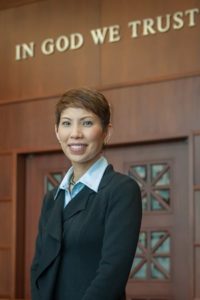 During her life, Laura Liu worked as an attorney, and in 2010 she was appointed as an Illinois Circuit Court judge. This made her the first Chinese-American judge in Illinois. In 2014, Liu was appointed to the Illinois Appellate Court, making her the first Asian-American to serve this court. Liu was honored with a statue placed in Chinatown’s Ping Tom Memorial Park. 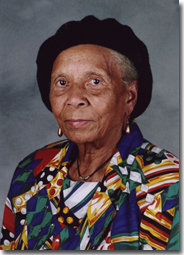 Margaret Taylor-Burroughs is the founder of  the DuSable Museum of African American History. She founded this with her husband in 1961. The museum became the first one in the U.S. to primarily focus on black history and culture. Burroughs is also a writer, poet, artist and educator. 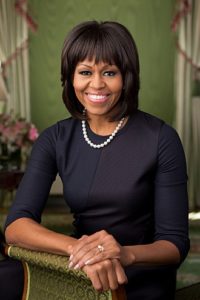 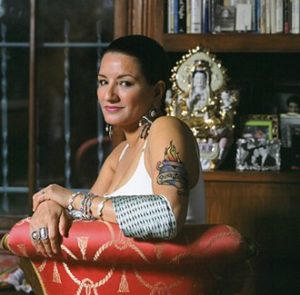 Sandra Cisneros is a well-known Chicana novelist, poet, and writer.  She was born and raised in Chicago where she struggled to find which culture she belonged to, American or Chicana. Cisneros is best known for her novel titled “The House on Mango Street” where she explored the struggles of balancing both cultures. She is also involved in social activism. She founded two non-profit organizations, the Macondo Foundation and Alfredo Cisneros del Moral Foundation. Cisneros also organizes a community activism association called Los MacArturos.