Times of crisis can bring out the best of humankind. The recent coronavirus pandemic is no different. 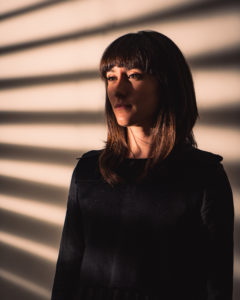 The current state of the world inspired this local musician, who goes by the name i.e. koroko, to write and produce new music to benefit the Chicago Community COVID-19 Response Fund.

Her song “Signs of Life” is a reminder to recognize the “small things that represent life and growth and beauty.” In addition to her single, Kelly is creating a music video compiling clips sent in from people around Chicago. They captured the small moments that bring them joy — from kids laughing in their highchairs to birds on windowsills.

“Music has this capacity to make us all feel united even when we’re all sequestered in our own homes,” Kelly said.

Kelly isn’t the only one using her talents for good. Individuals and businesses across the region have found unique ways to contribute to the Response Fund, launched by United Way of Metro Chicago and The Chicago Community Trust, in partnership with the City of Chicago.

Some hosted gaming tournaments, while others ran marathons around the city.

These donors and more than 2,700 others have pledged more than $30 million (and counting!) to help nonprofits and community organizations on the front lines of the coronavirus crisis. Every dollar to the Response Fund will direct immediate financial assistance to these groups so they can continue to serve our neighbors in need at the highest capacity.

Among them is local brewer Goose Island Beer Co. Their team whipped up the “Sunshine Blonde Tomorrow” ale to benefit the Response Fund and remind us of the better days ahead. In just one week, they sold out of their entire stock. 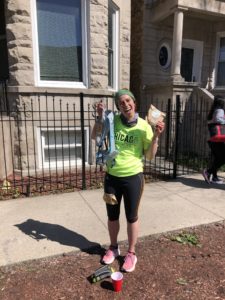 Vitani Spirits, a local line of bottled cocktails, is also contributing to the Response Fund. Founder Jackie Gichner is donating 50 percent of future proceeds from their martini and mule drinks. Other stores, including Rotofugi and Lori’s Shoes, are donating proceeds of their online sales, too.

The Fund is also providing a way for community members looking to make a difference to get involved.

Danny Frank, a resident of the West Loop, shaved his beard for the first time in 25 years after his GoFundMe raised $2,000 for the Response Fund. Then, he and his colleagues hosted a 300-lap MarioKart tournament to raise another $2,500.

Two local runners also went to great lengths — literally — to support the cause.

When the Boston Marathon was canceled earlier this month, Alice Coyne decided to put together a running fundraiser instead. She reached out to colleagues and friends asking them to donate $5 to $10 in exchange for a delivery of cookies from local bakeries.

Then, she laced up her shoes and took off from her Lincoln Square home to deliver on her promise. So many people ended up signing on that she ran more than 28 miles and biked 12 more across the North Side, raising more than $1,200.

“I love Chicago. And I wanted to give meaningfully, in a way that would allocate [funds] across the community and have a wide impact,” she said. “It was super empowering that I could contribute something in this chaotic time.” 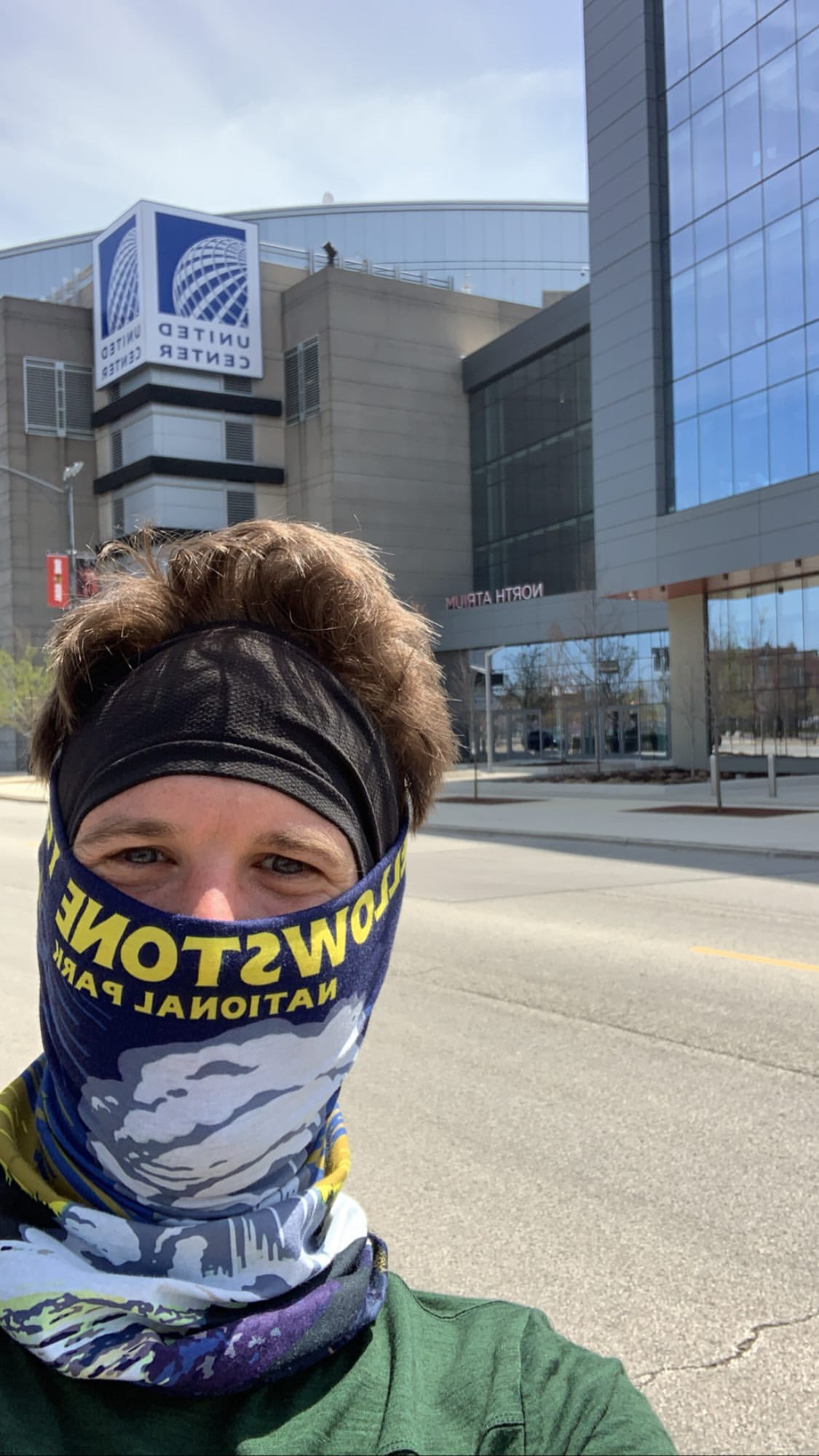 Similarly, Jamie Citron of Wicker Park planned a half-marathon run to mark his recent birthday and rally donations for the Response Fund. He ran 13.1 miles as his friends and family cheered him on via a virtual cheering section.

“I’m isolating alone so it was important to try and create a sense of community,” Jamie said. “The fundraising gave us a constructive outlet to fight back against the pandemic, and the cheering squad was to create something fun and communal for my friends to participate in collectively.

In the end, more than 50 donors from Chicago to Los Angeles to London contributed $2,500 to his effort.

Like Jamie, another donor Xander Mitchell was shocked to see the swell of support for his fundraiser. He put together an office-wide collection at Bain & Company, with a goal to raise $10,000. He and his colleagues blew it out of the water, raking in more than $140,000 to support their neighbors in need.

“I couldn’t have anticipated that the campaign would be as successful as it was,” Xander said. “It’s clear that people are feeling compelled to act as the inequalities of our society are laid bare by the current crisis.”

“Everybody is looking for a way to help their neighbors during this time, and you never know which idea will catch on.”

Have you hosted a unique fundraiser for the Chicago Community COVID-19 Response Fund? We’d love to hear about it! Send your story to carley.mossbrook@liveunitedchicago.org.