Inside Chicago’s Neighborhoods with Andrea Zopp 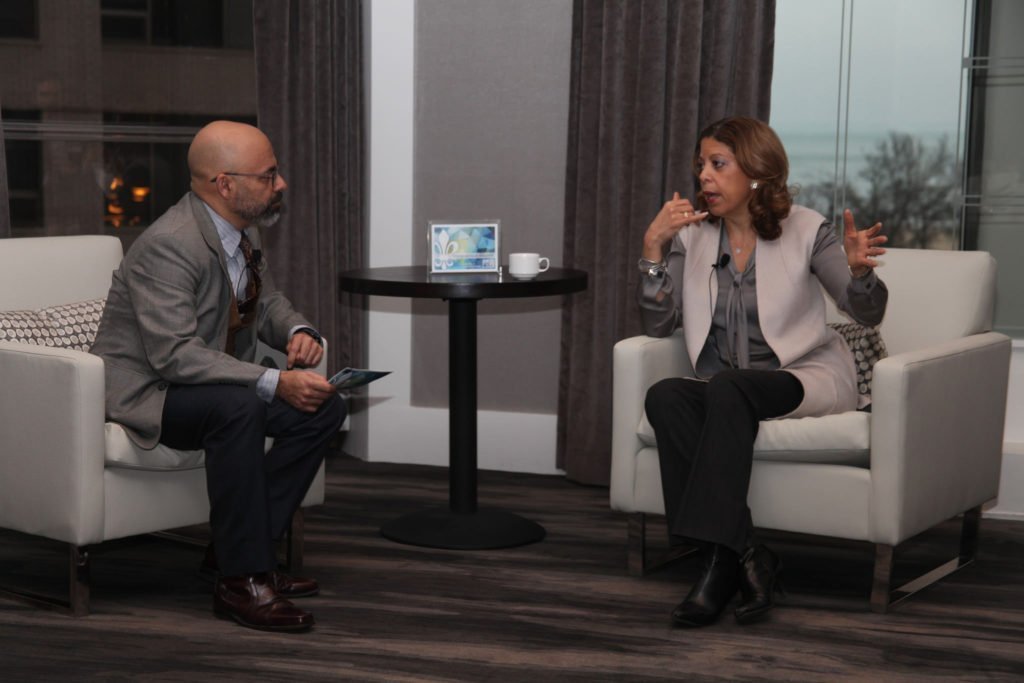 On Tuesday, members of our United Way of Metro Chicago’s Tocqueville Society were invited to a breakfast with Deputy Mayor Andrea Zopp to discuss the challenges and assets in Chicago’s neighborhoods. “The single biggest challenge facing our neighborhoods is gun violence,” Deputy Mayor Zopp said. “We have to interrupt the violence and deal with it.”

When discussing United Way of Metro Chicago’s Neighborhood Network Initiative, Deputy Mayor Zopp noted that we are on the right track. “The only way to create sustainable change in our city is to go deep into neighborhoods, working with residents and community organizations, the way United Way is doing.”

Neighborhoods like the ones we work in every day—Austin, Auburn Gresham, Bronzeville, Brighton Park, Cicero, Evanston, Little Village, Robbins/Blue Island, South Chicago and West Chicago—have strong community-based organizations doing tremendous work. In addition, they have growing groups of engaged citizens that are committed to lasting change.

“If you can provide stability in a neighborhood they will come through and thrive on their own. The work in neighborhoods allows people to have their own stake in changing the place they live.”