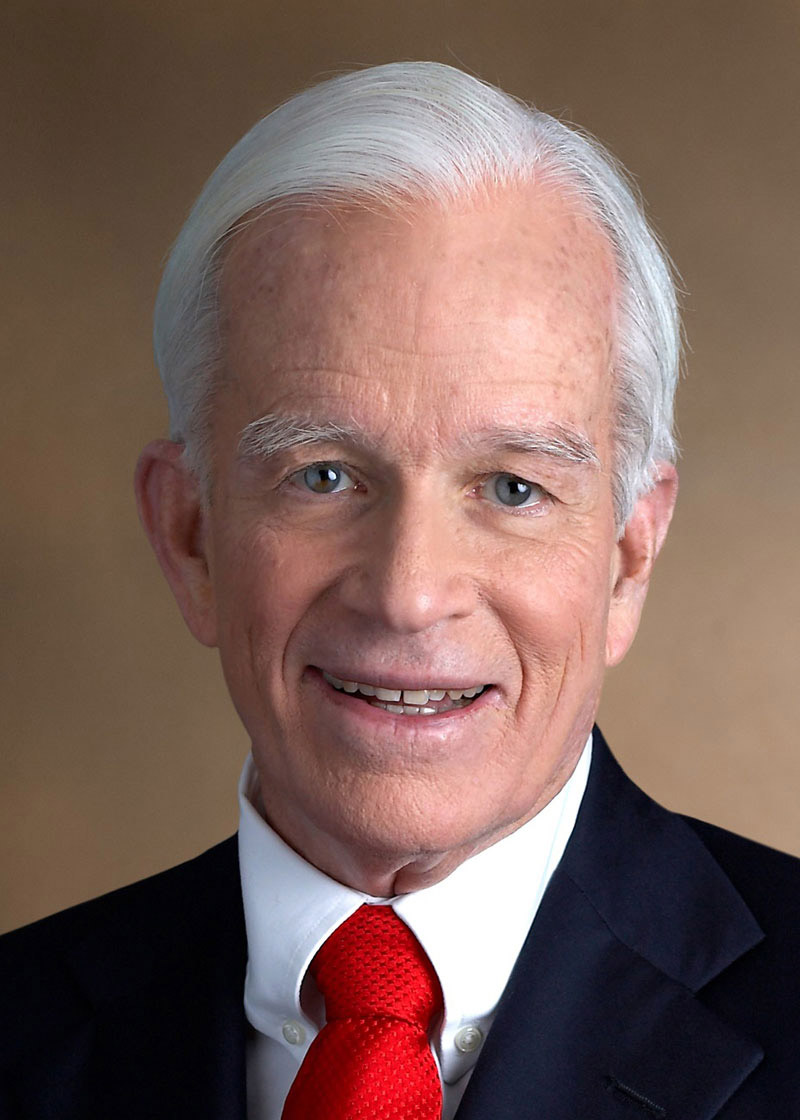 “There’s a lot of ‘Mr. Chicago’s’…Andy has done more for Chicago than all of those guys put together.”

Andy McKenna is a life-long Chicagoan who understands that the Chicago region is shaped by the people who step forward and invest their time and energy in advancing the civic and philanthropic needs of the region. Andy is one of these leaders whose commitment and boundless energy set the bar high for Chicago’s civic and philanthropic community. He often works behind the scenes to mentor nonprofit leaders and fellow board members.

“Everywhere you turn in the civic life and in the charitable life of the city of Chicago, there is Andy McKenna,” Governor J.B. Pritzker said.

For more than two decades, United Way of Metro Chicago has been the beneficiary of Andy’s leadership. He is an Emeritus Board Member and constant champion of the values we uphold. It is in recognition of his service to United Way and the greater Chicago region that we have created the Andrew J. McKenna Leadership Award.

This award recognizes an individual who follows the example set forth by Andy and his lifetime commitment to Chicago. The honoree is someone of exemplary character who has consistently advanced the community without seeking recognition, while also encouraging others to step forward as civic leaders and philanthropists. This person improves the quality of life for countless individuals and families in the Chicago region. This is the Chicago way.

We would like to congratulate John W. Madigan as the first ever recipient of the Andrew J. McKenna Leadership Award. He is the retired chairman and CEO of Tribune Company. He was elected chief executive officer of Tribune in May 1995. John is a director and former chairman of The Robert R. McCormick Foundation, and a director and past chairman of The Chicago Council on Global Affairs. Madigan represents everything McKenna stands for — a generational commitment to the City of Big Shoulders and an unrelenting commitment to do good by your community.

“There’s a lot of ‘Mr. Chicago’s,’ — I’ve gone to a lot of retirement parties for people they’ve called ‘Mr. Chicago,’” Madigan said. “Andy has done more for Chicago than all of those guys put together. Civically, he’s been in charge of just about everything you could be in charge of in Chicago.”

Both leaders illustrate why supporting your fellow Chicagoans is worth the investment. Congratulations to John Madigan for his outstanding tenure as one of the leading civic leaders of Chicago. We know he will inspire generations to come.