It Takes a Village: One Center Helps Entire Families Thrive 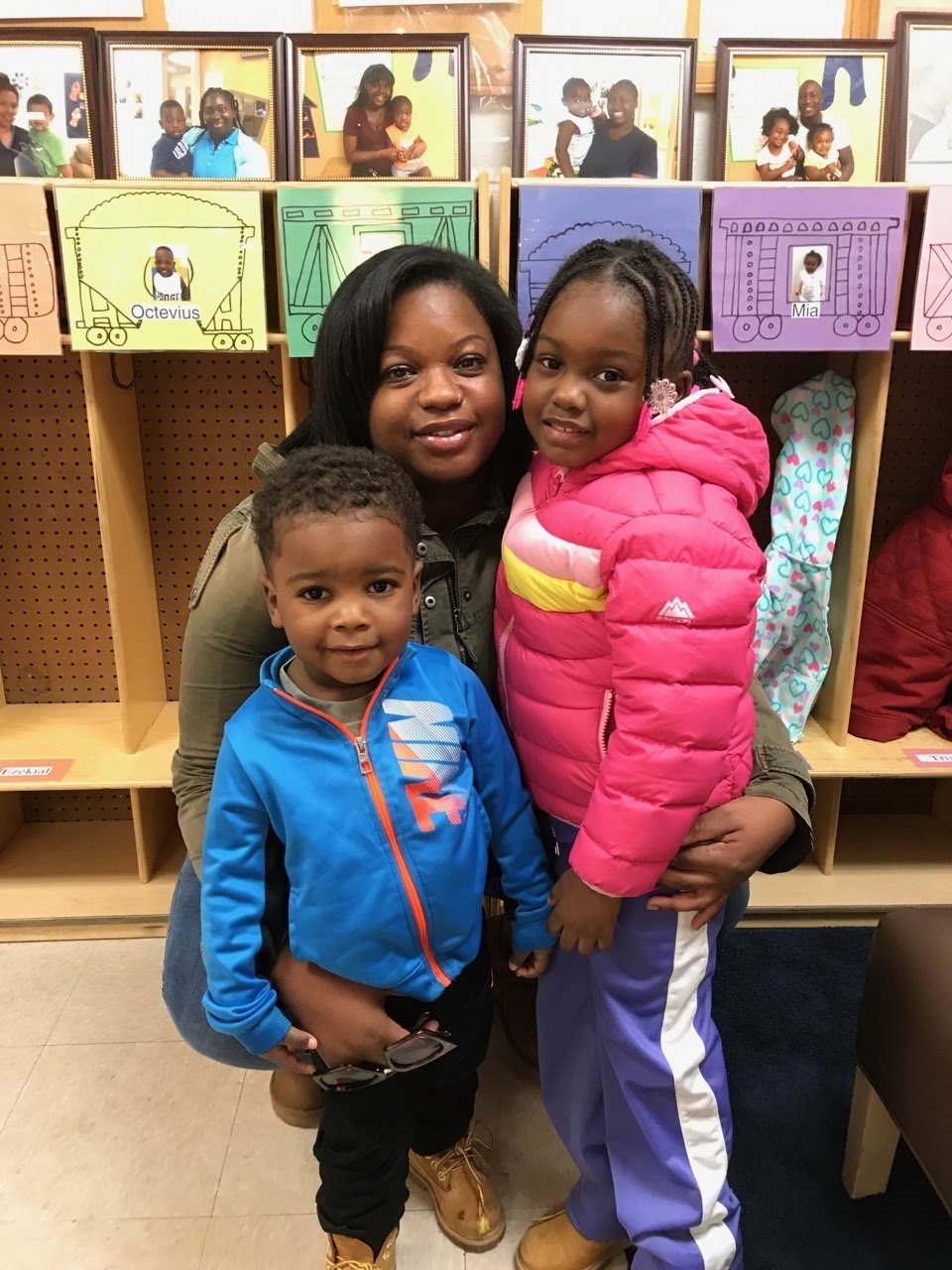 When her daughter Pearl was seven-months-old, Shyera Gaston set out on a search for a daycare service in her neighborhood. Shyera had recently decided to continue her education to support her growing family.

Hoping to heal others with her hands, Shyera, who was 22 at the time, excitedly enrolled in school to study massage therapy. Establishing her career was a high priority for Shyera, but finding a safe, reliable caretaker to watch Pearl was top of mind.

After striking out with local babysitters, Shyera found an opening at the Carole Robertson Center for Learning’s North Lawndale site, an educational center serving children ages 0 to 15 and their families.

Though Shyera simply sought daycare services, she ultimately found a range of critical supports to help her navigate other life challenges. In hindsight, Shyera said the foundation the Center created for her family enabled her to be a stronger parent for Pearl and, eventually, her son LeTroy.

“[The center] has given me a sense of security in my life. When I felt like I didn’t have anybody else to keep my kids, I was able to bring them here,” Shyera said. “I’ve been able to talk to people when I need to. But ultimately, it’s been the fact that I’ve been able to trust them, which allows me to do what I need to do as a single mom.”

Open year round, the Carole Robertson Center for Learning, a United Way community partner, provides center-based and home-based early childhood programs, school-age programming for youth and extensive support services to hundreds of families on the West Side of Chicago. They serve both English and Spanish-speaking families, as well as children with special needs.

Situated in large building with classrooms, a library and computer lab, the learning center functions much like a traditional school. On any given day, students can be found singing in music class, reading books in a huddle with their teachers or riding tricycles in their play room.

Shyera said the center greatly prepared Pearl, who is now 5, for kindergarten and instilled in her a love of learning. LeTroy, 3, has also seen strong growth in his time at Carole Robertson Center for Learning, Shyera said. “He talks a lot more, he speaks Spanish and he’s very polite,” she proudly shared. “He just has a really bright personality, and this program has helped him with that because they’re very interactive with him.”

“[The center] has given me a sense of security in my life. When I felt like I didn’t have anybody else to keep my kids, I was able to bring them here.” 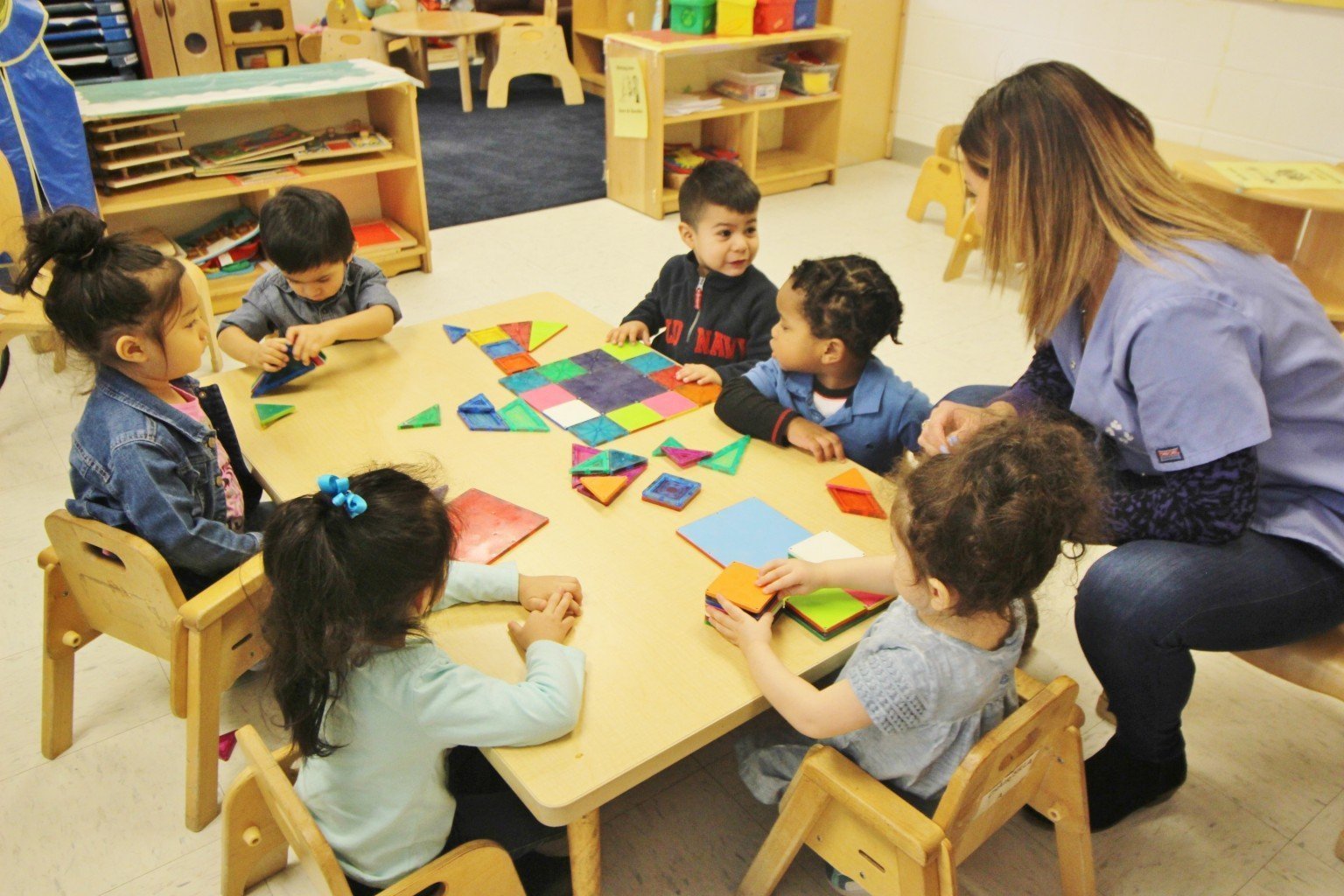 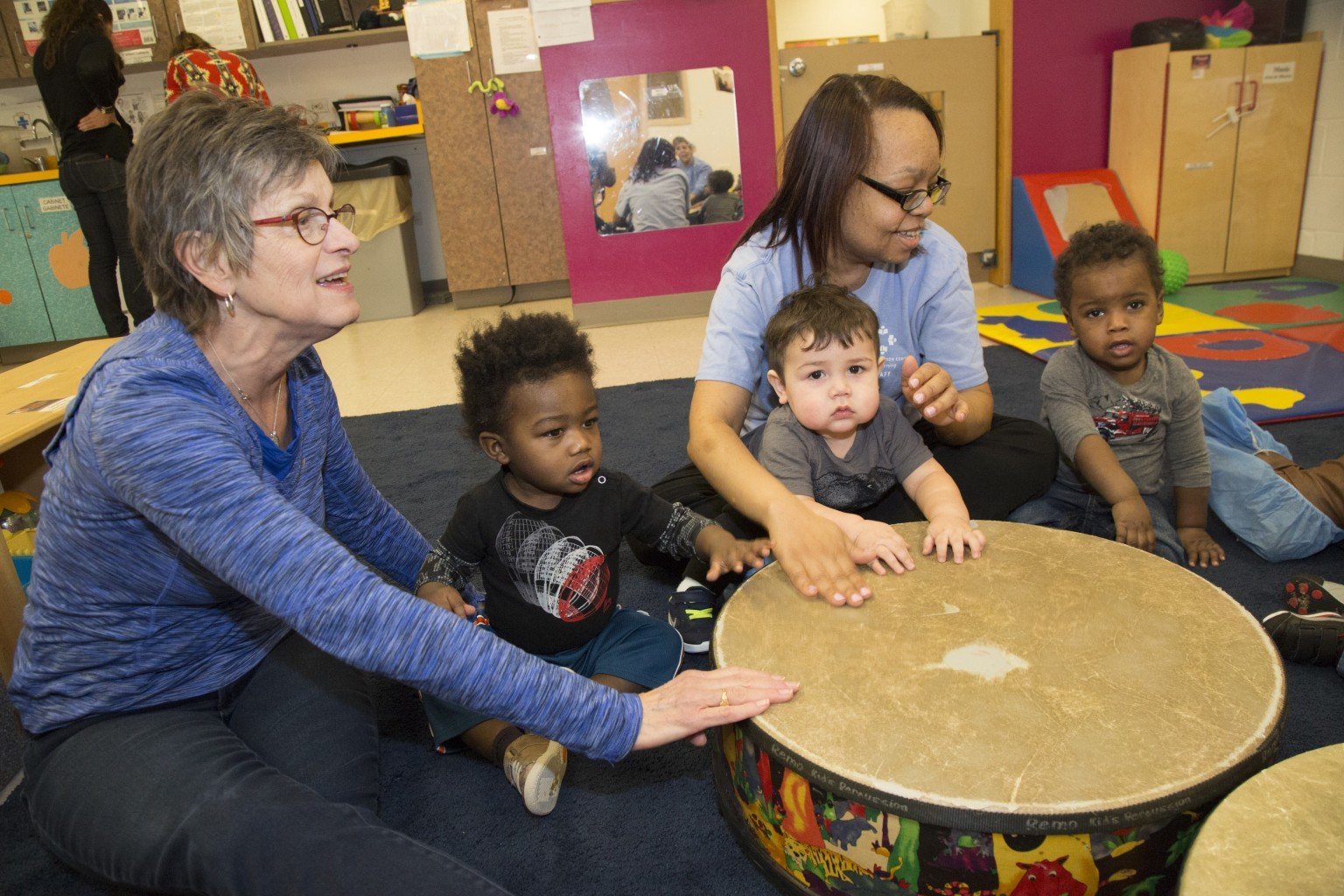 In addition to preparing youth for academics, the Carole Robertson Center for Learning establishes a strong foundation for the entire family by pairing parents with family support specialists to help them create goals and plans to achieve them. The support specialists assist with families’ ongoing challenges, like accessing employment opportunities, mental health services and parental development workshops.

“We address the entire family’s needs. If the family is doing well, the child will do well, too,” said Sonia Perez Gandara, the center’s resource development, grant and publications specialist.

Families who are struggling or who live in underserved communities typically don’t deal with a singular issue. By only meeting one need, rather than addressing the multitude of contributing factors, it’s difficult for a family to reach their full potential. If a child has access to quality school programming, but their parent doesn’t have a job to provide for their basic needs, they’re not set up for success.   It takes a network of community supports and services to wrap around the family and assist them on a variety of levels.

At United Way of Metro Chicago, we partner with agencies like the Carole Robertson Center for Learning to not only prepare individuals for success, but to serve the entire household.

That was the case for Shyera. Her children’s enrollment in the program has provided her with the foundation for her career to flourish, while also providing her care to address the interpersonal violence in her home.

“Honestly, I was going through a very hard time [when I started bringing my daughter here.] I was dealing with domestic violence. And I felt like I needed to talk to somebody, but not somebody that is biased about the situation,” Shyera shared.

“I ended up talking to a counselor here for awhile. It reassured me that I’d be okay and that I’m a very strong,” Shyera added. “When I was talking to her, she was telling me that I’m strong and a very bright person and that I’m going to overcome that battle.”

With her children settled at the learning center and her emotional health being cared for, Shyera’s career was able to flourish. Since Pearl first arrived at the center, Shyera’s finished her studies, earned her massage license and secured a position working as a massage therapist.

“If I didn’t have the center in my life, I wouldn’t be able to be the massage therapist that I am today. Without the help of the center I wouldn’t have been able to move forward,” Shyera said. “I can just freely be the mom that I need to be.”