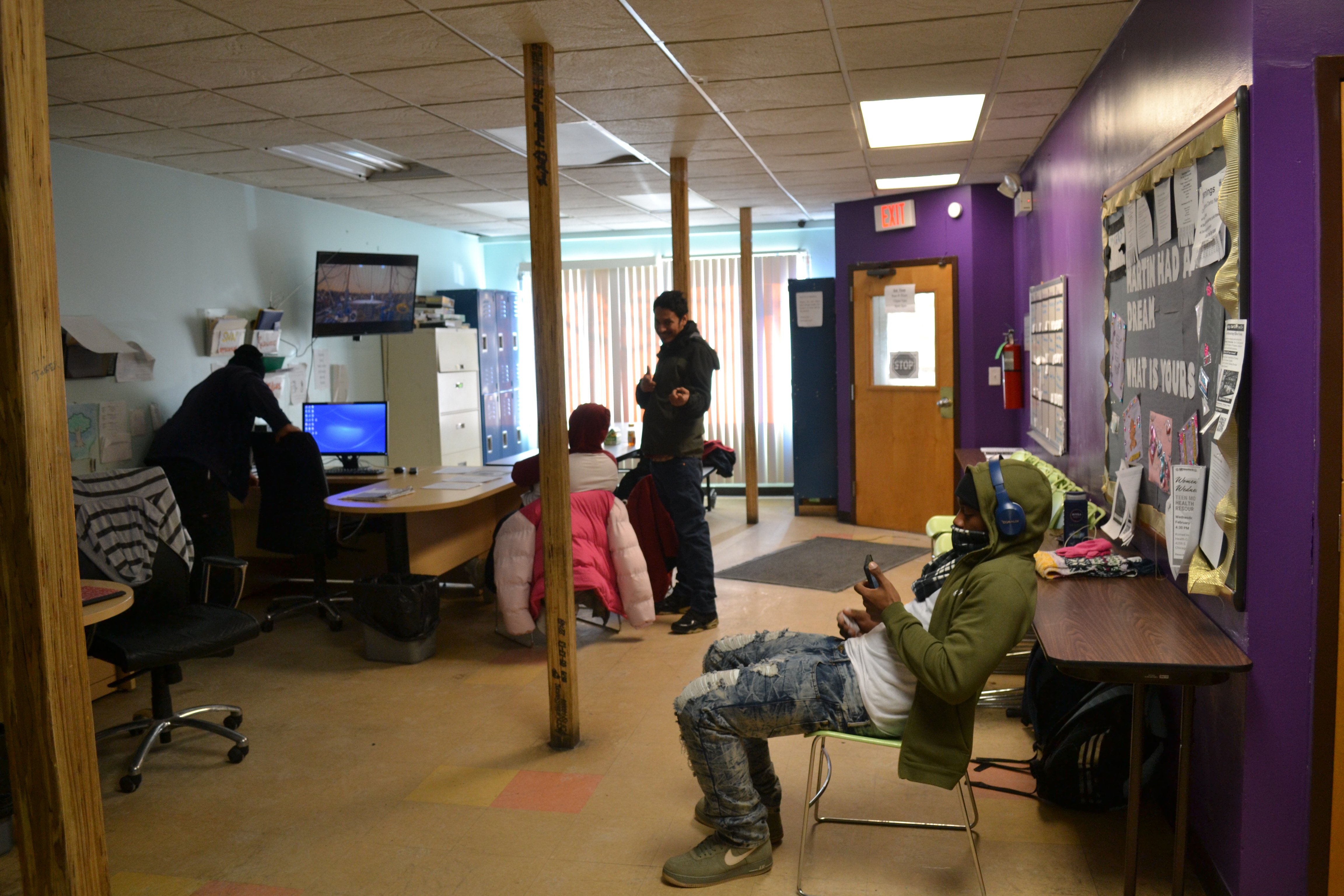 As temperatures across the region plunged to lethal levels during February’s Polar Vortex, most Chicagoans retreated to the safety of their homes. But for many across the region, such an option was a luxury.

In Cook County, it’s estimated that 80,000 to 125,000 individuals are homeless, including thousands of youth and young adults who live in shelters, stay with a series of extended family members or couch surf.

Fortunately, during the cold snap, social service agencies, churches and shelters across the city, including three emergency youth shelters managed by La Casa Norte — a United Way partner —  provided a haven from the cold.

But their work to resolve housing insecurity isn’t confined to the winter season. Year-round, La Casa Norte provides emergency, transitional and permanent housing, as well as supportive services to individuals, families and some of our most vulnerable neighbors — teenagers and young adults.

Teens and young adults often lack the financial means to support themselves, and family disputes, parents’ lack of acceptance of their sexuality and domestic violence are common reasons that young people become homeless.

“We’re dealing with young people in a very vulnerable situation. And a lot of the times it’s their first time experiencing homelessness or coming to a shelter and they may have had other experiences in their home when they weren’t treated humanely,” said Shanavia Stevens, coordinator of La Casa Norte’s Casa Corazon program. “We want them to know that homelessness isn’t your identity, it’s your situation.”

To immediately address this crisis and inequity, La Casa Norte facilitates the three emergency shelter locations for local youth ages 18 to 24. Then, through a combination of supportive services, it works to resolve the root causes of homelessness and provide robust supports to ensure their clients’ long-term success.

“We want to get you housed, but then we want to look at what are the other things we need to address in order to ensure that you’re able to maintain your housing or employment or whatever your goal is,” said Jessica Rodriguez, associate director of development at La Casa Norte. “Everyone that walks through our doors receives their own tailored plan.”

These services have been a lifeline for Wynisha Henderson, a young adult who has visited one of their youth shelters since November when she lost her income and was evicted from her apartment.

An inconspicuous two-story building along 47th Street, the drop-in center and shelter is a place for youth to relax, socialize and plan for their futures. The living space includes tables, lockers, computer desks, a kitchen, a bathroom with a shower and a laundry corner. Bunk beds run along the walls of two co-ed rooms upstairs. Downstairs, residents are fed two home-cooked meals a day and provided with toiletries.

Those who don’t want to stay overnight are welcome to hang out in the drop-in center during daytime hours and to attend social events hosted in the neighborhood.

While Wynisha awaits placement in a more permanent residence, her caseworkers are helping her enroll in school and find a job. She’s considering two vet technician programs so she can explore her love for animals, and, earlier in the week, a La Casa Norte volunteer helped her prepare for a job interview with a local animal anti-cruelty organization. She learned tips to pitch herself and convey her passion for the work.

Despite her hardships, Wynisha remains optimistic that the best is yet to come. “Being here has helped me mentally and physically. It’s been very positive,” she said. “Last year was rough, but it’s been a really good year so far. Transitioning to the shelter has helped a lot. But even if I got placed, it’s still home here.”

When you support United Way of Metro Chicago, you help connect our neighbors who are unhoused to programs and supports that will help them thrive. Donate today!

It Takes a Village to Raise a Child

It Takes a Village to Raise a Child