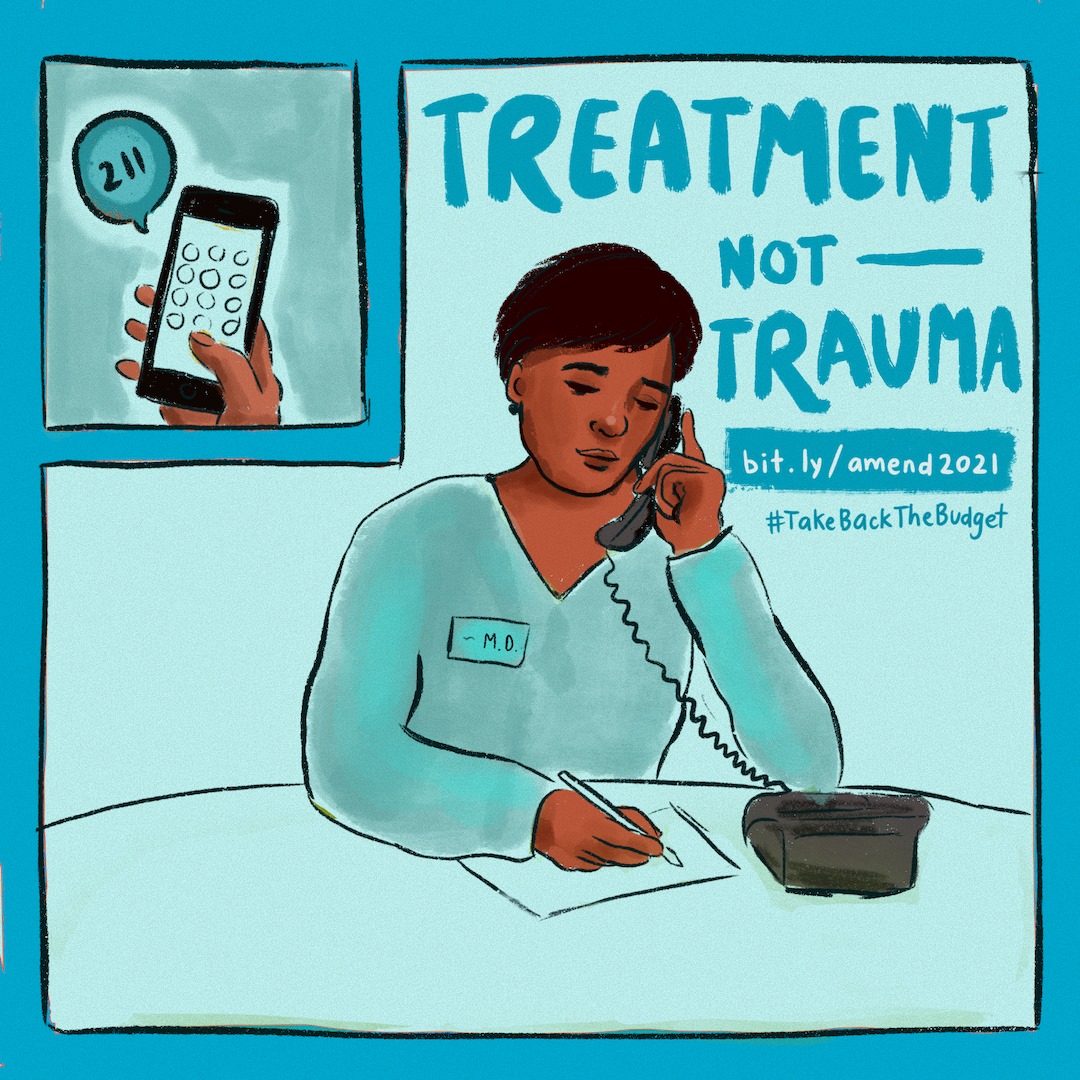 Brighton Park Neighborhood Council and its partners launched the Treatment Not Trauma campaign to call on the city to provide more mental health services, including an emergency response team that would respond to mental health crises. 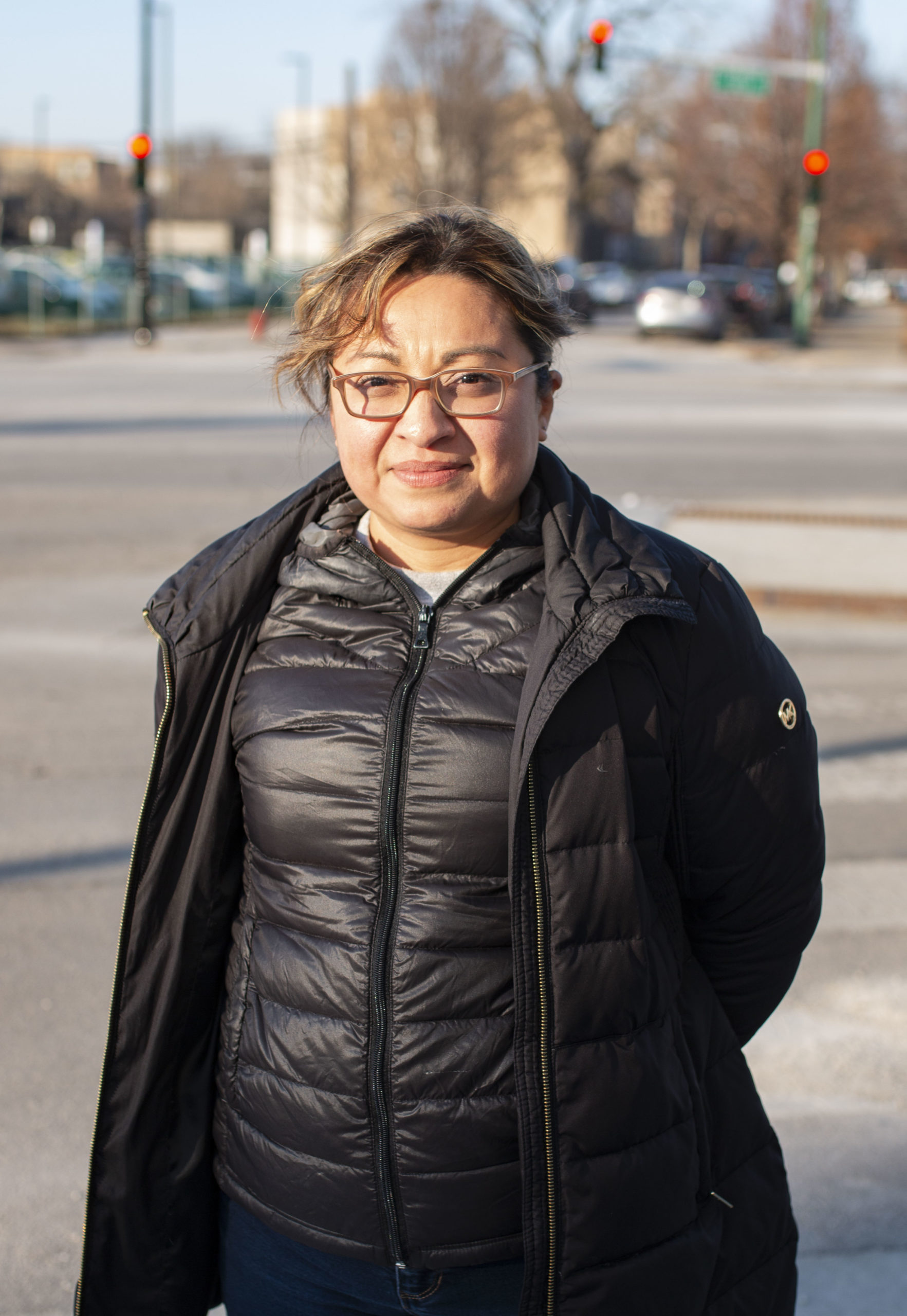 A long history of racism and disinvestment — including defunding public health clinics and other social supports — continues to threaten the vitality of Black and brown communities. Because of this, people who are seeking help lack options, and when they’re in crisis, they’re often met with police response instead of quality care.

Neighborhood organizations like the Brighton Park Neighborhood Council (BPNC) are building power with their neighbors to find a better solution. BPNC, a United Way community partner, connects residents to health services and advocates for more resources for Brighton Park youth and families.

“We want individuals all over the city to have the same access to resources as anyone else in the city regardless of socioeconomic status, race, and ethnicity,” said Veronica Ortiz, BPNC’s Director of Clinical Services.

In September, BPNC and its partners launched the “Treatment Not Trauma” campaign to advocate for more mental health services, like public mental health clinics. Half of the city’s clinics were closed in 2012, and only five remain today.

The campaign also calls on the city to create an emergency response team to respond to mental health crises. The team would include a social worker and a paramedic who would provide care and crisis intervention instead of potentially escalating situations with police presence.

Studies show nearly 50 percent of victims of police brutality live with a disability, mostly related to their mental health. When police arrive at a scene armed with deadly weapons, it can lead to further trauma and even devastating loss.

“The way we envisioned it is that the city of Chicago would have a 211 number that gives people the option to call a hotline where they can get an immediate response,” said Arturo Carillo, Director of Violence Prevention and Neighborhood Health Initiatives.

The Treatment Not Trauma campaign is led by community organizations, local elected leaders and community members committed to the cause.

“Our coalition has blown up. People from all walks of life and all different backgrounds are seeing this as a common solution,” Arturo said.

Estela Diaz, a mother, community member and campaign leader, has lived with depression since the age of six. Working on this campaign has helped her cope with this reality. It also gave her a platform to speak about her own experience and help others.

“When I first came to this campaign and saw that people care about mental health, it made me feel like I am a human being and I deserve the right to be who I am without hiding my emotions,” Estela said.

“It means my life,” she added. “Support from all of the people who work for the campaign makes me feel like I’m not alone.”

When you make a gift to United Way you help your neighbors fight for critical resources for their communities. Donate today!

Addressing the mental health needs of our youngest neighbors

Addressing the mental health needs of our youngest neighbors