Campaign volunteers can tell a story about an organization. Who is part of your campaign? How large is it? What is the mission of your team? At United Way of Metro Chicago, we’ve found our story. And we’re excited to share it.

At the end of the last fiscal year, we felt our volunteer Campaign Cabinet needed to adapt. Workplace giving was changing, people were not in offices, and everyone was looking for ways to make an impact. With the leadership of Charles Matthews, our 2020/2021 Campaign Chair, we sought to expand our team of volunteers.

In a short matter of months, we doubled our volunteers to about 50 of the Chicago region’s top civic leaders, who have a passion to help United Way share our message and mission to their personal networks. Our first meeting as a new cabinet was in late September. We felt an immediate energy from the group, even though we had been entirely virtual to this point. When an idea hit the table, our volunteers asked, “how can we help make that happen?” The can-do attitude was contagious and led to incredible fundraising success for us this year. 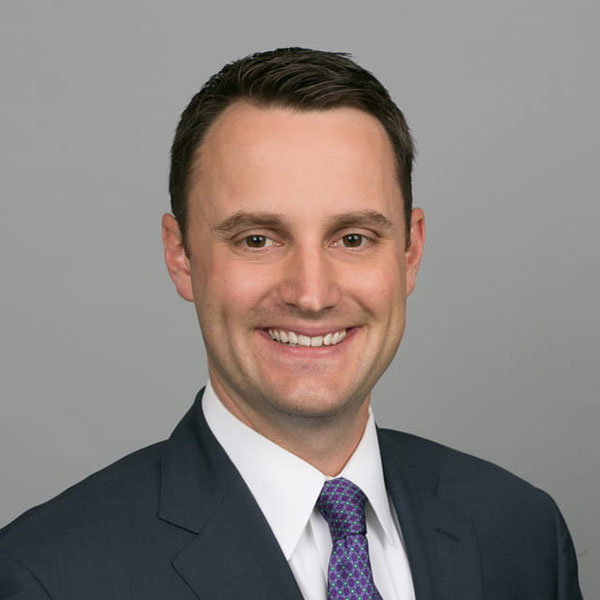 Steven Bauer, managing director at Cushman & Wakefield and vice chair on the campaign cabinet, first became involved with United Way nine years ago when the neighborhood networks launched. He was asked to join our Young Leaders United affinity group and happily agreed. Almost a decade later, he organized a family weekend engagement for Tocqueville Society donors. Bauer says his primary motivation is showing his children that making life better for others is a way to live by.

“If you’re passionate about the city of Chicago, United Way is putting dollars in the hands of the people who need it most,” Bauer said. 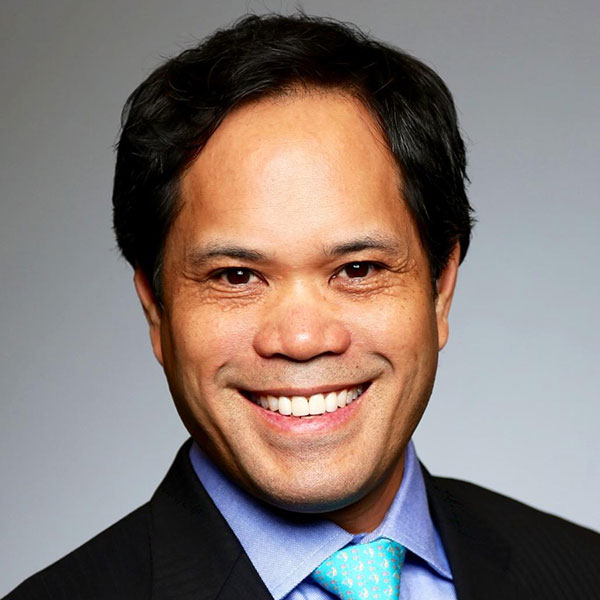 Henry Munez, group head of middle market and mid-corporate banking at BMO Harris Bank joined the cabinet last summer. He felt it was the perfect opportunity to make a difference in Chicago’s neighborhoods where he’s lived most of his life and raised his children.

“It’s been an incredible experience to collaborate with leaders across Chicago who share the common purpose of strengthening our neighborhoods,” Munez said. “We all feel a responsibility to make Chicago a better place than where we discovered it and that’s why we’ve found success as a team thus far.” 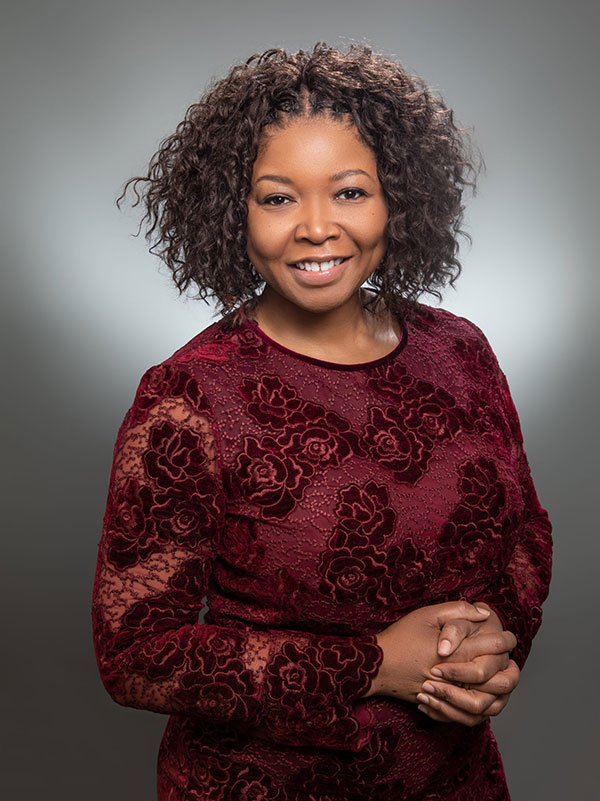 While not on the Campaign Cabinet, Corliss Garner, senior vice president and head of corporate social responsibility & diversity, equity, and inclusion at First Midwest Bank, has been a critical volunteer in championing United Way’s mission. She spearheads her company’s CSR initiatives and supports United Way through annual corporate gifts and workplace giving campaigns. First Midwest’s CEO served on the Campaign Cabinet Executive Committee for the annual giving campaign in 2020 and they’ve been involved in other committees and boards.

“Whether it is supporting community needs through corporate or personal giving, opportunities to help develop strategy and effect change via board or committee service, or learning more about the organizations United Way funds, each provides a unique lens into the impact United Way has on our communities.” Garner said.

United Way of Metro Chicago is the sum of the best and most generous parts of the Chicago region. We couldn’t do what we do without the generous support of our donors, volunteers, neighborhood leaders, community advocates, and neighbors who want to come together to help the Chicago region become a place where all people can thrive. We are sincerely grateful for the support of our campaign volunteers.

Uniting for the Holidays Brightens the Season for 3,000+ Families

Uniting for the Holidays Brightens the Season for 3,000+ Families

The Giving Spirit at Uniting for the Holidays

The Giving Spirit at Uniting for the Holidays