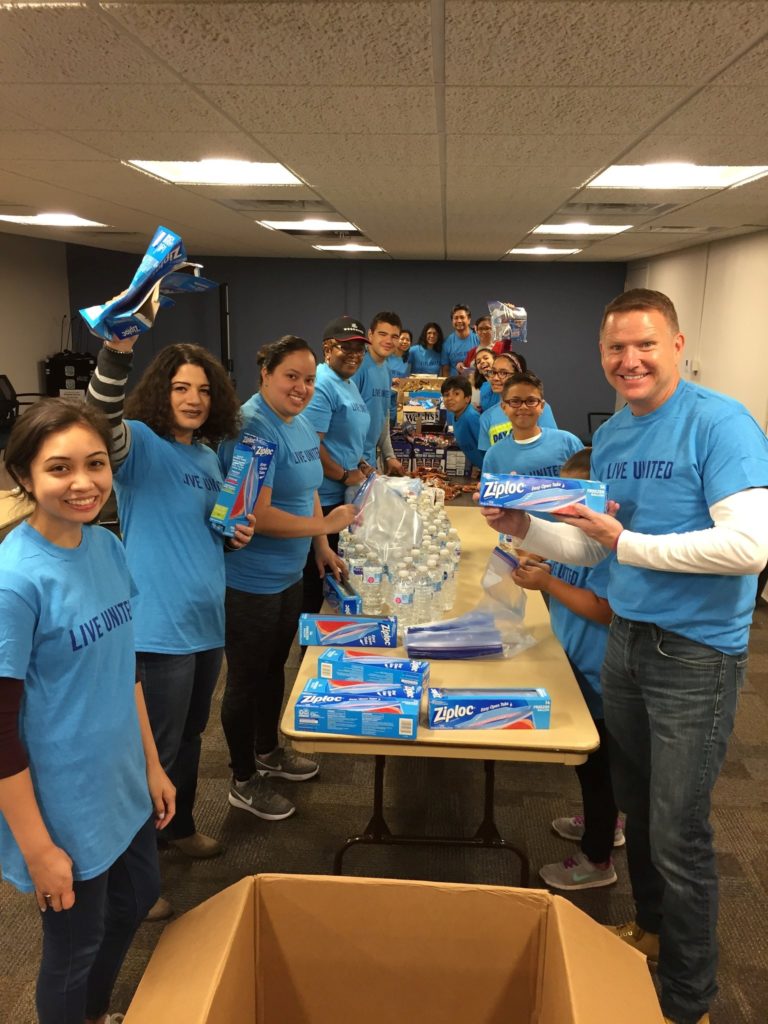 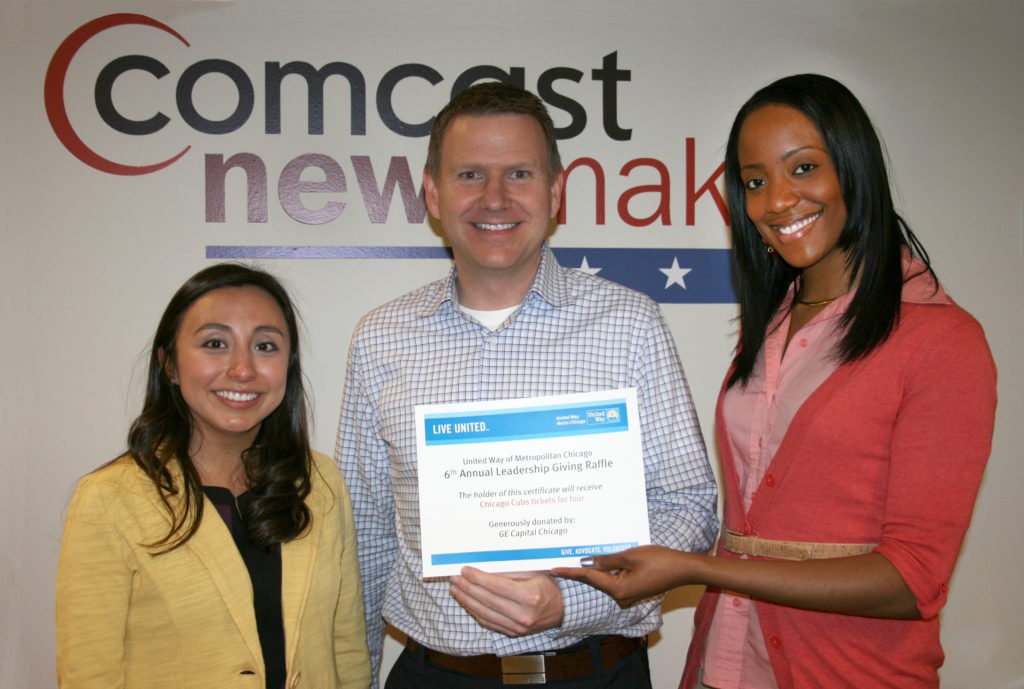 Every team needs a utility player. At United Way of Metro Chicago, Joe Higgins is one of those teammates. Year in and year out, Joe invests in his community by giving his time, energy and resources.

It’s not because he has a lot of extra time on his hands (trust us, he’s a busy guy), but because he believes in the power of building stronger communities and the work of our Neighborhood Network Initiative.

“What I do professionally and through volunteerism, is invest in communities,” Joe said. “I’m really excited about United Way’s Neighborhood Networks because, within these communities, we’re tackling really complex issues that face individuals, families and neighborhoods as a whole.”

“It’s a holistic approach to serving a neighborhood rather than just tackling one problem,” he added. “And we’re working with them to create a sense of pride around their community.”

Since his days watching his mother write letters for United Way campaigns at the dinner table, Joe’s had a sense of philanthropy instilled in him. And as his life and career have evolved, his commitment to United Way has grown stronger.

In addition to directing External Affairs at Xfinity, Joe leads Comcast’s United Way campaign, energizing his colleagues to rally around our mission. He’s also the board chair of our North-Northwest Region and chair of United Pride, our LGBTQ affinity group that supports United Way’s mission through volunteerism, fundraising and advocacy.

Of all United Way’s great contributions in the North-Northwest region, Joe’s most proud of the way our footprint has grown in his community. With the board’s support, the region’s service area has expanded to include more territory, in turn, serving more people. “I’m really proud of the work we’re doing there,” he said.

Through his years of hard work, he’s also made great memories and shared great laughs with his colleagues and neighbors, from beautifying the community at Evanston Days of Caring and Comcast Cares Days and serving residents at the annual Thanksgiving dinner hosted in the North-Northwest region.

Among his favorite moments, he recalled a friendly exchange between a dinner guest and United Way’s newly-minted president, Sean Garrett, at last year’s event. As the night went on, a woman repeatedly badgered Sean to turn down the music playing through the banquet hall.

“Two or three times she kept coming back, and, finally, she said ‘Don’t you know someone who can do something about this?’” Joe recalled with a laugh. “Here, he was, the new CEO of United Way, and he’s being tasked with his first major decision: whether to turn down the music.”

Joe never fails to bring spirit and energy to the rooms he walks into and the people he serves, giving humbly and wholly, fully committed to the work at hand. Marcia McMahon, chief professional officer of the North-Northwest region, can attest to that.

“I’ve worked with Joe in many capacities over the last 10 years. Whether as campaign leader for Comcast, campaign cabinet member, board member and finally North-Northwest board president, Joe gives 110% to everything he does,” Marcia said.

“His love of United Way and his commitment to furthering our mission is palpable. What an amazing and dedicated volunteer!”

Inspired to join passionate leaders like Joe in building stronger neighborhoods? Join a United Way affinity group or sign up to volunteer in your community!

A New Outlook on Giving Back

A New Outlook on Giving Back