The Seigle Legacy: Giving Back in Elgin

More than a century ago, in the late 1800s, a family of Lithuanian Jewish immigrants settled in Elgin, 38 miles northwest of Chicago. Home of the Borden Milk Company, Elgin was well-known for manufacturing butter and milk and, later, the Elgin Watch Company, the largest producer of fine watches in the United States. 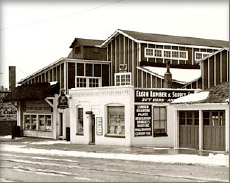 The Seigle family embraced their new town and the promise of innovation. The first Seigle’s Center was born, otherwise known as the Elgin Lumber Company. Fast forward more than 130 years later, and Mark Seigle is keeping his family legacy alive. Today, Seigle’s Cabinet Center is the largest distributor of kitchen and bath cabinetry and countertops in the Chicago market.

With a strong family heritage in Elgin spanning generations of Seigles, Mark prioritizes giving back and supporting the greater Elgin community—as a volunteer, donor, and board member with many local organizations, currently the Boys & Girls Club of Dundee Township and United Way of Metro Chicago. What does he credit for his drive to do good? His family.

“I’m genetically disposed to being charitable because I was raised that way,” says Mark Seigle. “Our family, starting with my father, has a long history of supporting and giving back to our communities. It was ingrained in me from childhood. I saw this ongoing commitment, not only through money, but through volunteer efforts and leadership.”

As owner and president of Seigle’s Cabinet Center, Mark models giving back, encouraging his team to make a difference through their United Way workplace giving campaign, which has “become an ongoing element of our corporate structure and remains that way today,” Mark says. “We’re proud of our long track record of support through United Way.” 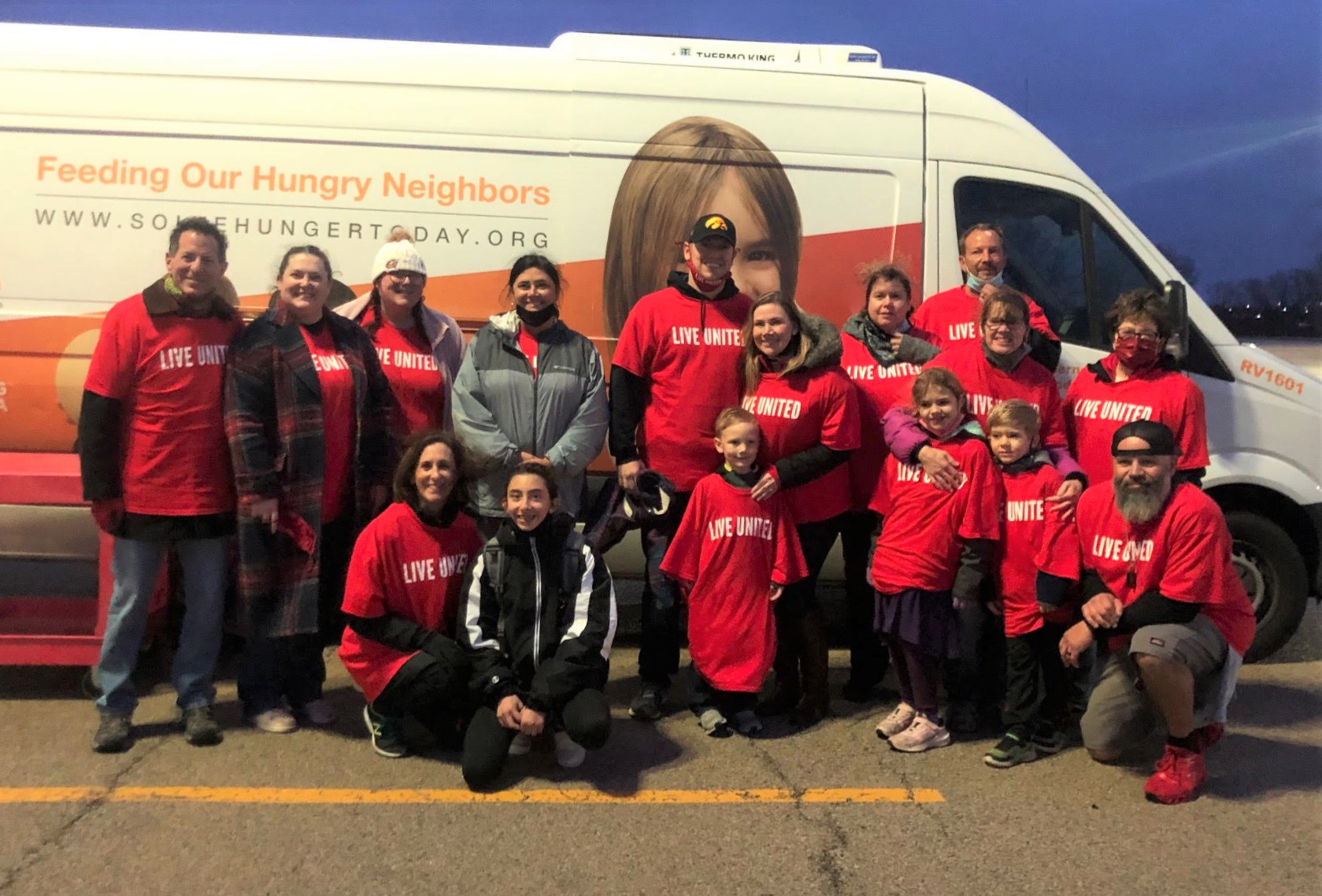 With his wife, Robin, their family foundation, the Seigle Foundation, has been a presenting sponsor of our Uniting for the Holidays distribution events for the last two years. Their generosity has helped connect thousands of families in Chicago’s suburban communities with holiday meals and gifts, reducing food insecurity and brightening the holiday season.

Mark and his Seigle team aren’t afraid to roll up their sleeves. Donning oversized United Way t-shirts over ski suits to counter the blustery winter winds, volunteers from Seigle are often the first to unpack pallets of holiday meals and greet families as they drive through to receive food and holiday cheer.

“Mark is always the first one to step up and be a sponsor for Uniting for the Holidays,” says Marcia McMahon, former chief professional officer for United Way of Metro Chicago’s North-Northwest Region. “He not only gives money but also gives of himself. He understands the difference we can make when we’re united in a community, not through just one agency but a network of agencies. He’s really thrown himself behind support of that network and looks at United Way as the best vehicle to bring much-needed services to the community.”

Elgin and Mark Seigle are synonymous. “Everyone knows Mark,” Marcia says. “His family is intrinsically tied to Elgin. He knows the community, and there’s a real grassroots feeling when talking to Mark about the community.” 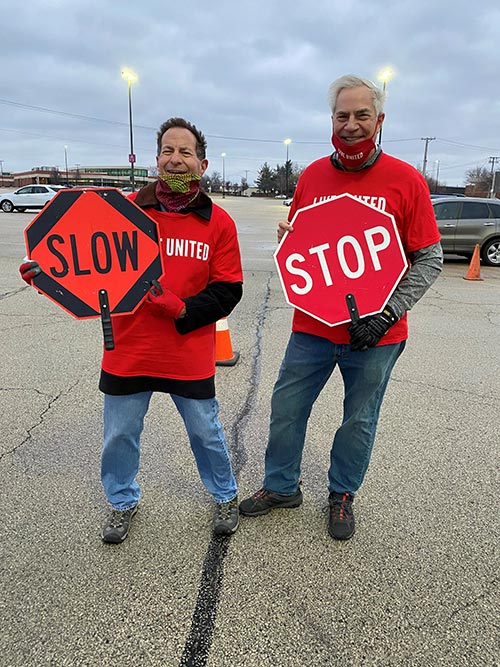 “Mark has always been very committed to the Elgin area and United Way,” says Scott Budd, vice chair for United Way of Metro Chicago’s North-Northwest Regional Board and financial advisor for Edward Jones Investments. Scott first met Mark when they sat at the same table during a meeting of the Kiwanis Club of Elgin in the mid-1980’s. They were “known as the rowdy table of young guys,” Scott says.

With a friendship spanning decades, Scott says Mark will “always be a champion for Elgin.”

“I spent 39 years of my career in Elgin, and I can’t think of any family that’s any more generous and giving and involved than the Seigle family,” Scott says. “Mark just loves and is proud of his community.”

From cabinetry to philanthropy, the Seigle legacy spans generations of individuals coming together to make a difference to help their community thrive. From Jewish immigrants over a century ago looking for hope and opportunity outside of Chicago, the Seigle legacy will continue to help families prosper for decades to come.

United Way of Metro Chicago is grateful for the generous support of the Seigle family and all of our donors. United, we are building a stronger, more equitable Chicago region.